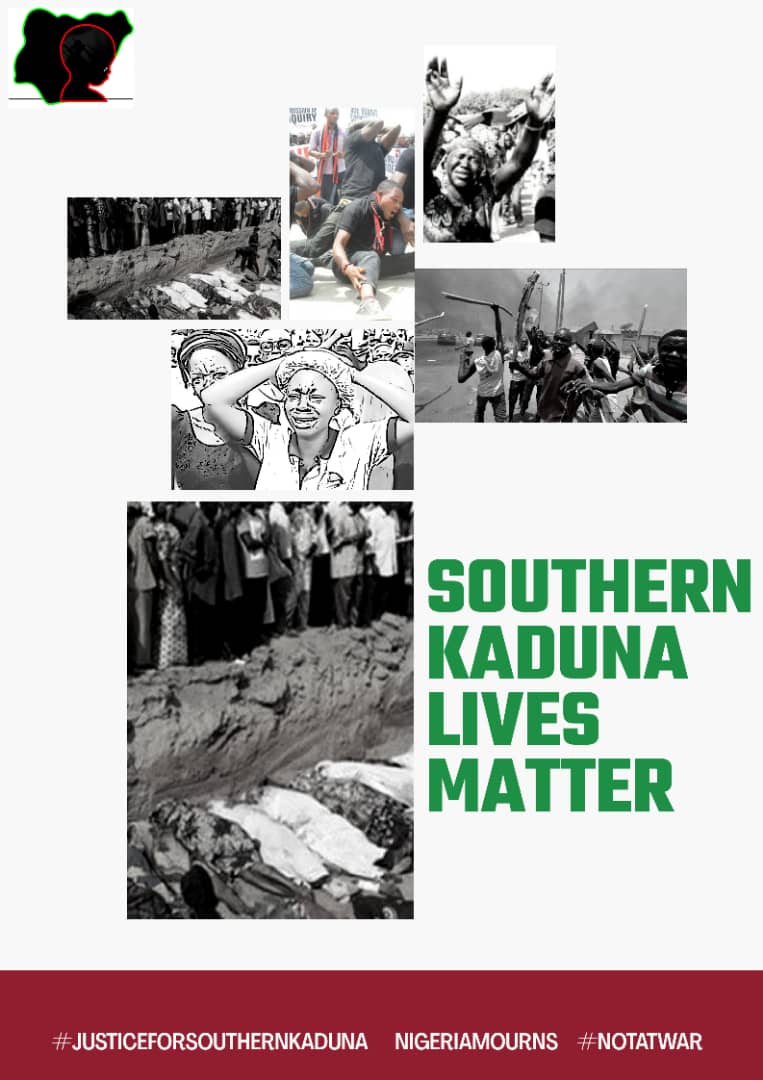 AT least 20 people have died from fresh attacks by unknown gunmen in Zangon Kataf Local Government Area of Kaduna State.

Elias Manza, the Chairman of Zango Kataf  Local Government while speaking said the gunmen, suspected to be  Fulani militia, attacked the three communities during the early hours of Thursday morning, firing several bullets at peoples’ houses.

According to Manza, the gunmen succeeded in killing seven persons in Takmawai, while 13 others were killed in Kurmin Masara, adding that several houses were burnt down and people forced of their homes while scampering for safety.

Since June 11, 2020,  Kaduna State Government had imposed a 24-hour curfew in Zangon Kataf and Kauru Local Government Areas due to renewed killings in the two local governments.

There’s been outcry over the increasing attacks in Southern Kaduna, which has claimed hundreds of lives in 2020 alone.

As of July 25, not less than 511 persons have been killed  in Southern Kaduna, a report by SB Morgen (SBM) revealed.

The report noted that this was despite an increase in security deployments, including a heavy military and special forces presence in the area.

According to the report,  12 areas in Southern Kaduna have witnessed varying degrees of attacks, with Kajuru and Chikun having the highest number of violent attacks in 2020 alone.

While Kajuru has recorded 26 incidents, Chikun has experienced 20 different attacks.

Other areas such as Birnin Gwari, Giwa, Kaura, Igabi and Zangon-Kataf have had seven, six, five and four incidents respectively.

Mohammed Adamu, the Inspector-General of Police, had directed the Kaduna State Police Commissioner to deploy both human and material assets of the Intervention Squad currently on ground in the state to safeguard the lives and property of people in the communities.

While many Nigerians have condemned the incessant killings and government’s poor approach to stopping the carnage, Nasir El-Rufai, Governor of Kaduna State in an interview linked the attack on the state especially the southern part to banditry.

A few days ago, El-Rufai met with traditional rulers to seek support in ending these killings.

The governor stressed the need for all hands to be on deck towards bringing a lasting solution to the troubled area and other parts of the state.

He also challenged the traditional rulers to fish out criminal elements in their midst.

Chat us on WhatsApp
Advertisement
Previous articleAl-Qaeda growing influence in Borno, North-West may extend to Southern Nigeria, US warns
Next articleIt is mischief and misinformation, DHQ reacts to report of mass exit of soldiers