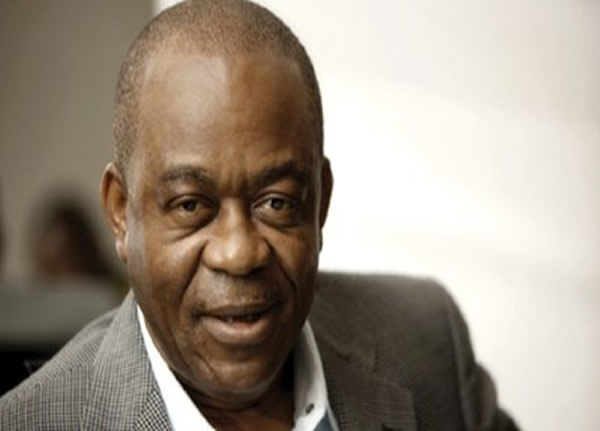 The governor of Abia State, Theodore Orji, has assured that all non-indigenes disengaged from the Abia civil service will be recalled.

Orji gave the assurance on Thursday in Umuahia, the Abia State capital, when he met with the Association of All States Resident in Umuahia who paid him a courtesy visit led by Joseph Akwobi.

The governor said the process had commenced with the reinstatement of more than 2,000 of the disengaged non-indigene workers, adding that those in the teaching and other categories not yet recalled had not been forgotten.

He explained that the re-absorption of the disengaged workers is being done in phases to ensure that those taken back are paid their salaries, adding that he is conscious of the effect of the policy on the affected persons.

Governor Orji said he expected the same gesture from other South east governors who disengaged Abia indigenes from their workforce.

He assured the non-indigenes resident in the state of the safety of their lives and property and recalled that ‘Abians’ have lived cordially with them over the years.

Orji stressed that his administration had greatly empowered non indigenes in the state both in appointments and in contract awards.

Earlier, the president of the association, Innocent Egbughara, thanked the governor for re-engaging the sacked non indigenes and appealed to him to fulfil his promise to recall the remaining workers..

Egbughara also commended the governor for the management of security in the state and for extending appointments and his empowerment programme to them.