Gov. Wike, Others Must Guarantee Peace For Election To Hold – INEC 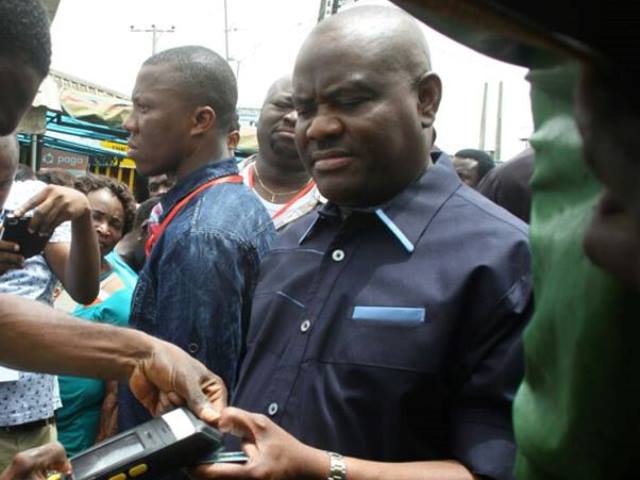 The Independent National Electoral Commission, INEC, has reiterated its readiness to conduct the National Assembly re-run elections in Rivers state if the River State Government and other stakeholders in the state are willing to give undertaking for a secure and peaceful atmosphere.

Deputy Director of Voter Education and Publicity in the commission, Nick Dazang, said this during an interview with journalists in Abuja on Thursday.

The INEC spokesman was reacting to the ultimatum given to the commission by the Senate on Wednesday to conduct the Rivers State re-run election on or before December 10.

However, Dazang told newsmen that the constant rescheduling of the rerun election has never been about INEC, but rather it has always been about the politicians and stakeholders in the state.

He said that it was unfortunate that in spite of the commission’s readiness for the elections, some stakeholders in the state had remained uncooperative, not helping to create peaceful environment needed for conduct of the exercise.

The INEC spokesman noted that the commission had on many occasions held several meetings with the concerned parties in Abuja and in the state in order to reach a truce.

He added that the commission at one point came up with a roadmap of activities which would “climax with the National and State Assembly elections in the state.”

“Sadly, on the eve of the proposed schedule for the conduct of the elections in that state, our office in one of the local government areas of the state was razed down,” Dazang said.

“In spite of this, we have remained resolute in our determination and have continued to engage with stakeholders.

“Our determination is further underscored by the fact that recently, the commission directed all relevant departments to submit their inputs for the Rivers National and State Assembly elections,” he added.

Dazang pointed out that INEC had planned to conclude all suspended elections before the governorship elections in Edo and Ondo states in September and November, respectively.

“This was however truncated by the spate of violence particularly in Rivers and the inflammatory rhetoric of some stakeholders,” he said.

He, however, assured that with the ultimatum by the lawmakers, INEC would meet with the stakeholders to review the situation and agree on a date.

After shifting the legislative elections in Rivers State twice, INEC had resolved to hold the elections only when the state government and all concerned stakeholders had given an undertaking of adequate security of electoral officials during the exercise.

The INEC spokesman said that neither the Rivers Government nor the stakeholders had given the undertaking.