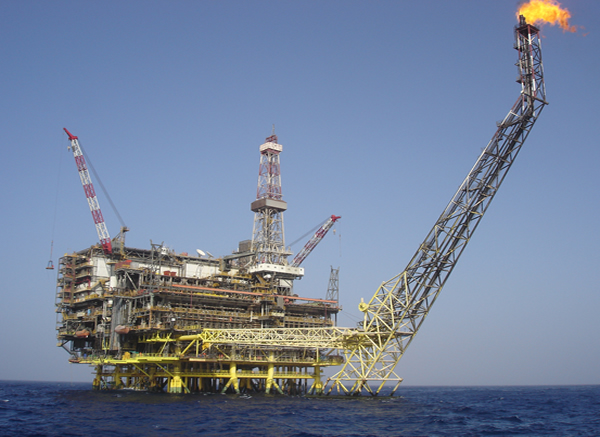 A group of civil-society, community-based and other non-governmental organizations, NGOs, under the umbrella of the Coalition Against Corrupt Leaders, CACOL, has asked the Economic and Financial Crimes Commission, EFCC, to probe the acquisition of a Nigerian oil field by an Italian oil and gas major, Eni, the parent company of Nigeria Agip Oil Company.

In a petition addressed to the EFCC chairman, Ibrahim Lamorde, the executive chairman of CACOL, Debo Adeniran, said the commission should file appropriate charges against anyone found culpable after due and diligent investigation has been conducted.

The group referred the EFCC chairman to a report published in the PUNCH on Thursday, October 2, 2014, detailing the acquisition of the oil field.

According to official documents, the prosecutors had alleged that Eni used at least half of the $1.1bn paid to purchase the oil field in 2011 to bribe Nigerian politicians, intermediaries and others.

Calling on their UK counterpart to assist in freezing suspect assets, the Italian prosecutors said in a letter to the UK’s Crown Prosecution Service that at least $533m was paid to the Nigerian officials and intermediaries who helped secure the sale.

As part of their investigation, the Italian prosecutors in May, this year, had asked the UK’s Crown Prosecution Service to freeze $85m in assets related to Malabu Oil & Gas, a company owned by Mr. Dan Etete, a former Nigerian oil minister whom the prosecutor claimed was involved in the sale.

In the letter, the Italian prosecutors alleged that Scaroni and Descalzi, Eni’s former and present chief executives oversaw the payments to parties who helped secure the sale. In a second letter, they alleged that some of the ultimate recipients of alleged bribes used the money to buy aircraft and armoured cars.

It would be recalled that the OPL 245 deal has come under scrutiny at the Nigerian National Assembly for the role played by Etete who was said to have awarded the rights to the block to Malabu Oil and Gas in 1998, at a time when he was close to then-military dictator, General Sani Abacha.

In February this year, the House of Representatives called for the outright cancellation of the award of OPL 245 to Shell and Agip for identified flaws in the resolution agreement among Malabu Oil and Gas, Shell and Agip with the federal government acting as obligor.

The lawmakers, in the report of the ad hoc committee that investigated the deal, also directed the EFCC to prosecute all individuals and financial institutions linked with and found culpable of receiving and transferring unlawfully with respect to the deal.

Also, the Senate Committee on Petroleum Resources (Upstream) summoned the Attorney General of the Federation and Minister of Justice, Mohammed Adoke, and others allegedly involved in the deal to a meeting on January 29, 2014 over the issue but the minister did not attend.

“It is with absolute sense of responsibility and patriotism that CACOL is forwarding this petition to your Commission to join our voice with those who are calling for the investigation of the Minister of Justice and the Attorney-General of the Federation, Mr. Mohammed Adoke, for flagrant abuse of office, Mr. Dan Etete and others who are involved in this scandal,” the group said.

It expressed optimism that the probe would help to check the culture of corruption, impunity and recklessness that is pervasive in the country.

Chat us on WhatsApp
Advertisement
Previous article97 Soldiers Charged With Mutiny And Other Offences To Be Arraigned Oct. 15
Next articleAzerbaijani Investigative Journalist Risks Arrest Over Damning Report