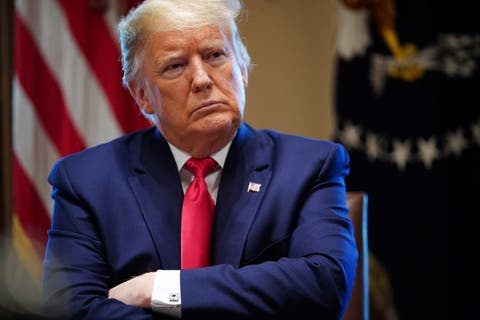 DONALD Trump, President of the United States has told the United Nations General Assembly that China must be held accountable by the world for its actions over the COVID-19 pandemic.

Trump said this  in a recorded speech played to the annual meeting of the UN, and accused Beijing of allowing the coronavirus to “leave China and infect the world.”

“The United Nations must hold China accountable for their actions,” he said. “We must hold accountable the nation that released this plague upon the world.”

Trump accused China and the World Health Organization (WHO) of foul play and complicity in the handling of the coronavirus at its earliest stage.

“The Chinese government, and the World Health Organization which is virtually controlled by China falsely declared that there was no evidence of human-to-human transmission.”

“Later, they falsely said people without symptoms would not spread the disease,” he added.

World leaders are speaking virtually to the UN session in New York, due to COVID-19 restrictions.