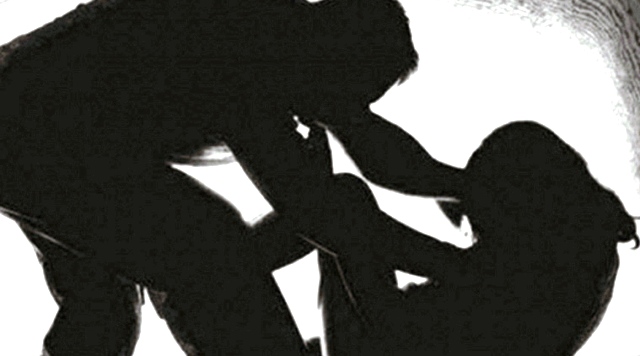 A WIDOW and mother of two who did not want her name mentioned has alleged that a police officer identified as Peter Ebah threatened and raped her for not wearing a facemask in Rivers State.

Ebah is a police officer with the rank of an inspector attached to the Saakpenwaa Police Division in the Tai Local Government Area of Rivers State.

The mother of two said she was on a bus travelling from Bori, Khana Local government Area in Port Harcourt on Tuesday before she was ejected from the bus by the police officer for not wearing a facemask.

According to her, she was detained at a police checkpoint for several hours before she was taken into a police van.

She stated that under the pretence of heading to the police station, Ebah drove her to a guest house where she was threatened and raped by the officer over the night.

“After a while, they took me to a guest house, where one of them, Inspector Peter Ebah, from Sakpenwa Police station raped and threatened to kill me if I misbehaved and held me there till this (Wednesday) morning,” she said.

The following morning, Officer Ebah allegedly requested for her account details and transferred N2,000 into her account.

Confirming the incident, Omoni Nnamdi, the Rivers State Police Spokesperson told The ICIR that the State Commissioner, Joseph Mukan has ordered an investigation into the matter.

He stated that the victim was invited to the State Police headquarters where she narrated what transpired between her and the officers.

Nnamdi said the alleged rapist, officer Ebah and his accomplices have also been invited and are en route to the headquarters to share their side of the case.

He further stated that members of the public would be briefed after the conclusion of the force’s investigation.

“I’m in my office now, as we speak, the officers and the woman are on their way to my office and we will issue a press statement after hearing both sides of the matter,” Nnamdi said.