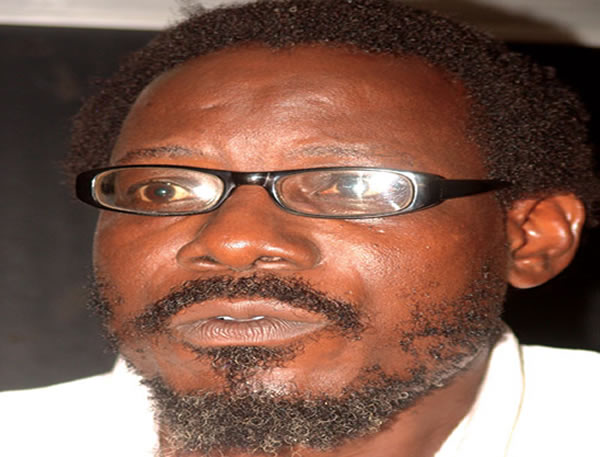 The National Assembly on Tuesday granted the autonomy by amending Section 124 of the 1999 Constitution which has a consequential provision for making the councils a full third-tier government without undue interference from the state government.

The amendment, which was one of the 22 others approved by the House of Representatives and ratified by the Senate, has also abolished the state independent electoral commissions from conducting local council elections as well as made provisions for independent candidacy in future elections.

Reacting to the news on behalf of the Coalition, its executive chairman, Debo Adeniran noted that the amendment will go a long way to impact positively on the people at the grass roots.

CACOL has always advocated that the Section 162, subsection 5 of the Constitution should be improved upon to allow local government councils have their own accounts into which the allocation from the federal government is paid instead of into the states’ accounts.

It noted that the payments into states’ accounts had been characterized by arbitrary deductions of local government funds by some state governments.

“We must commend the National Assembly for this giant stride because without strong and independent local government, our people cannot experience meaningful development.. The autonomy will in no small measure, bring development to the grass roots. With this autonomy, LGs will be able to discharge their duties to the people that put them in power instead of just being an appendage of the state. We just hope this brings good governance and its benefits much closer to the Nigerian masses,” chairman of the coalition said.

Speaking further, the human rights crusader commended the provisions for independent candidacy in future elections through the amendment sections 65 and 106 of the Constitution.

“Independent candidacy is practised in some other democracies. You do not need to belong to a party before you vie for any post. This amendment will surely put paid to godfatherism as it is common in our part of the world. This may also stem the tide of corruption as independent candidates may not have many people to defer to when they get to power”, Adeniran said.