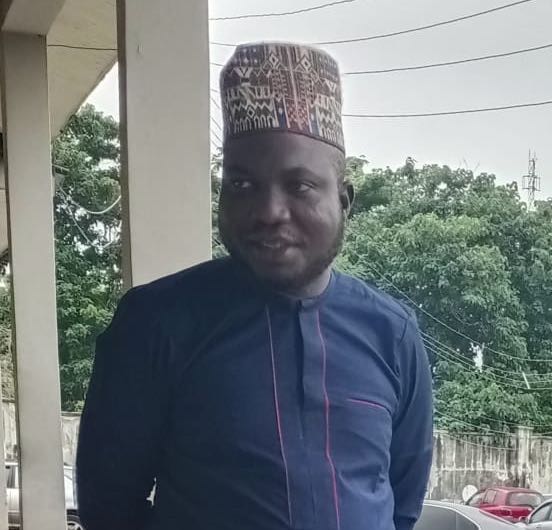 THE Independent Corrupt Practices and Other Related Offences Commission (ICPC) has arraigned one Alanamu Zubair Olayemi for alleged contract fraud and abuse of office.

A statement released by ICPC spokesperson Azuka Ogugua on Tuesday said Alanamu, a Web Programmer with the University of Ilorin (UNILORIN), was accused of holding an indirect private interest in a contract awarded to Global-Wise ICT Solution & Technology Limited.

High profile arrests made by ICPC since 2019

According to the statement, he was the sole signatory of the company’s bank account.

Alanamu was arraigned before Justice Adenike Akinpelu of Kwara State High Court in Ilorin on a two-count charge.

“In a Charge No: KWS/53C/2022, the Commission informed the court of how the public servant used his position to confer corrupt advantage upon himself as the beneficial owner of Global-Wise ICT Solutions & Technology Limited, in which account the contract sum of N9,950,800.00 was paid.

“The said contract sum was meant for the provision of basic and extended portal services. His actions are contrary to, and punishable under sections 12 and 19 of the Corrupt Practices and Other Related Offences Act, 2000,” the statement said.

Alanamu pleaded not guilty to the charges.

His counsel, Salman Jawando, prayed the court to grant him bail. The bail application was not opposed by the prosecution counsel.

The presiding judge admitted the accused person to bail in the sum of N2,000,000.00 and two sureties.

The judge ordered that the surety must be a blood relation of the accused person, and a responsible resident within the jurisdiction of the court, with evidence of ownership of landed property and Affidavit of Means.

The case was adjourned to November 15, 2022, for commencement of hearing.

Chat us on WhatsApp
Advertisement
Previous articleSPECIAL REPORT: Why bread price is skyrocketing
Next articleBuhari seeks Senate’s confirmation of re-appointed nominees as Directors of CBN board