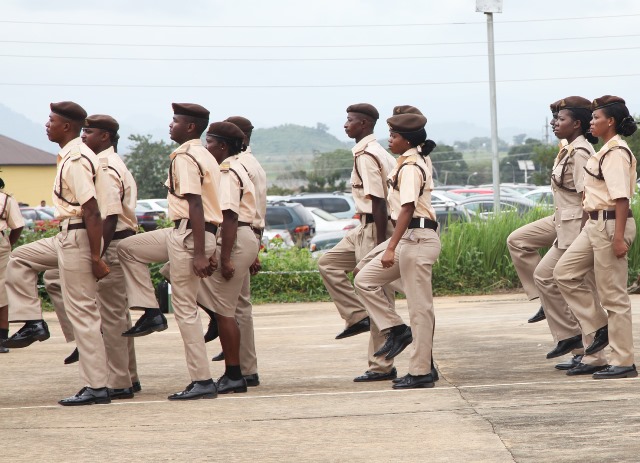 The Nigeria Immigration Service, NIS, has ratified the employment of 888 out of the 2000 applicants who had been protesting their dismissal from the service while undergoing training.

Comptroller-General of Immigration, Muhammed Babandede, announced this during a news conference on Friday in Abuja.

He said that out of the 2000 applicants, a total of 1470 reported for screening while 888 met all the criteria and were therefore successful.

Babandede said 530 applicants did not report for the screening exercise, while some pregnant women were also recruited because they met all the criteria of engagement into the NIS.

Recall that the applicants had on Friday, August 19, staged a protest march to the Aso Rock Presidential Villa to complain about what they said was an attempt to rob them of their jobs.

They alleged that the NIS had illegally replaced them after they had undergone training, including handling of weapons, and were waiting for deployment.

But the immigration authorities explained that the recruitment exercise was only suspended as it was characterized by irregularity.

2016 Education Conference To Focus On Teachers