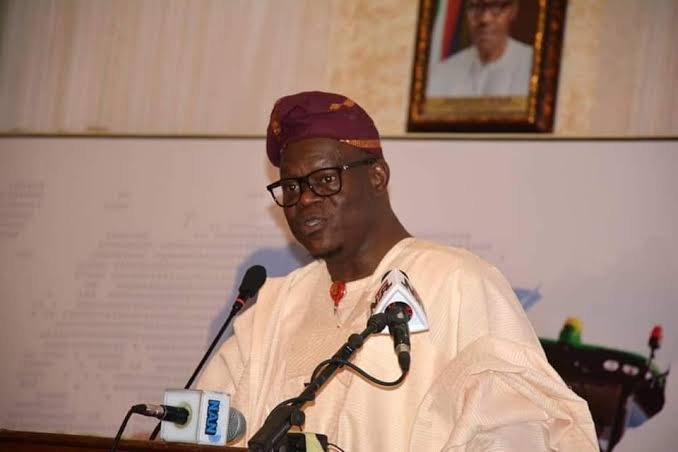 IN a display of arrogance and confrontation with participants at a town hall meeting on the electoral bill, Nigerian Senate Spokesperson Ajibola Basiru, on Sunday, dismissed obvious and repeated errors highlighted in the bill’s final draft.

The town hall meeting, which drew participants from various civil society organisations, including the Nigerian Bar Association(NBA), was organised by Yiaga Africa.

While commenting and expressing disappointment on the rejection of the bill by President Muhammadu Buhari, some of the participants flagged the repeated errors in the version that was earlier sent to the president for assent.

Aside from the direct primaries, which had become a bone of contention and for which the president withheld his assent, the errors, the participants said, could also undermine the purpose of the bill.

They urged the National Assembly to expunge the errors before the bill would be re-presented to the president for assent.

After he was asked a question on how long it would take to correct the errors, Basiru took a swipe at the participants instead.

He said most of the speakers at the meeting took the issue of legislation as a pedestrian work.

“It is very important to set this in context. I find some of the issues discussed here interesting — they are taking issues of legislation to be pedestrian work,” he said.

“I want to also say that it is not correct that the National Assembly has done shoddy work on the electoral bill, and I take that with seriousness to say that out of 185 sections of the bill, we have a problem with one section.

“Taking the issue of cross-referencing to the level of the national assembly doing a shoddy job, we don’t have any business being there if the bill is not worthy of consideration.”

When the host of the event  Seun Okinbaloye told him that there were proofs of errors in sections 10, 17 and others of the bill, Basiru angrily told him to present evidence.

He said that those errors were not in the copy of the bill he had with him.

“You cannot come on national television and undermine the institution of the National Assembly without facts and figures,” he added.

“I challenge you. Which copy are you using? Who issued it to be the public document? This is a serious matter and I have to take it up.”