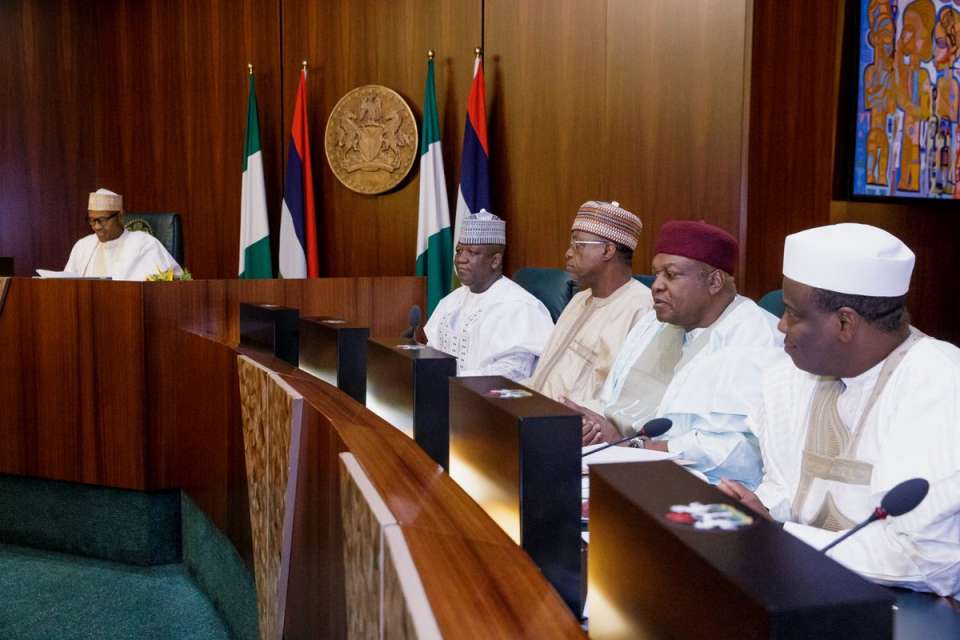 The federal government released N760.18bn Paris Club debt refund to 36 states and the Federal Capital Territory (FCT) in the first six months of the year, it has been revealed.

According to the latest Quarterly Review NEITI Quarterly Review of the Nigeria Extractive Industries Transparency Initiative (NEITI), which focuses on disbursement from the Federation Accounts and Allocation Committee (FAAC), the money, paid in two tranches, represents refunds of over-deductions from FAAC allocations to states and local governments used for quick payment of debt relief granted to Nigeria by the Paris Club between 1995 and 2002.

The report disclosed that Rivers State received the highest amount of N44.93bn, followed by Delta with N37.61bn and Akwa Ibom N35.98bn. Bayelsa got N34.9bn while Kano received  N31.74bn. The FCT received the lowest amount, N2.05bn.

“The Federal Ministry of Finance stressed that the Paris Club releases should be used largely by the states for the payment of workers’ salaries, welfare, and pensions which may have been pending since 2014,” NEITI said in the publication.

The publication also revealed that within the first three months of the year, Nigeria spent a total of N513bn billion on debt servicing — a figure that represents 40.27 percent of all the allocations shared by federal, state and local governments within the same period.

It noted that the nation’s debt in relation to revenues appears to have reached critical levels, as domestic debt servicing constituted 90 per cent of total debt servicing.

The report suggested that subsequent debt servicing may not be as much higher as the first quarter of this year.

“The figure reveals that debt servicing as proportion of total FAAC allocations is generally higher in the first quarter of the year, after which it falls to lower levels,” it said.

“Based on this, the figure of 40.27 per cent observed in the first quarter of 2017 might be an upper threshold and it would thus be expected that this figure will be lower for the remaining quarters of the year.”

While 40.27 per cent of the Federal Account Allocation Committee (FAAC) disbursement has been spent in debt servicing within the first quarter, the three tiers of government have faced a 40.67 per cent shortfall in revenue.

According to the report, the expected FAAC disbursement for the three tiers of government was N4.7 trillion while the actual FAAC disbursement to them was N2.788trillion, representing a shortfall of over 40.67 per cent.

The report notes that the poor revenue generation will derail the implementation of the 2017 budget.

“The volatility nature of disbursements to all tiers of government in the first half of 2017 would suggest difficulty in implementing budgets at Federal, State and Local government levels,” the report said.

“The volatility in revenue inflows will adversely affect planning and expenditure of government and thus likely hamper efforts at stimulating growth and development.”

The report explained that the revenue shortfall was triggered by low crude oil prices and the country’s inability to meet its production benchmark.

According to the report, the three tiers of government shared N2.788 trillion between January and June this year, a 38% increase on the N2.019trn shared in the first half of 2016.

“Out of N2.788 trillion disbursed in the first half of 2017, the Federal Government received N1.09 trillion, 36 state governments received N923 billion while N549.8 billion went to 774 local governments in the country.