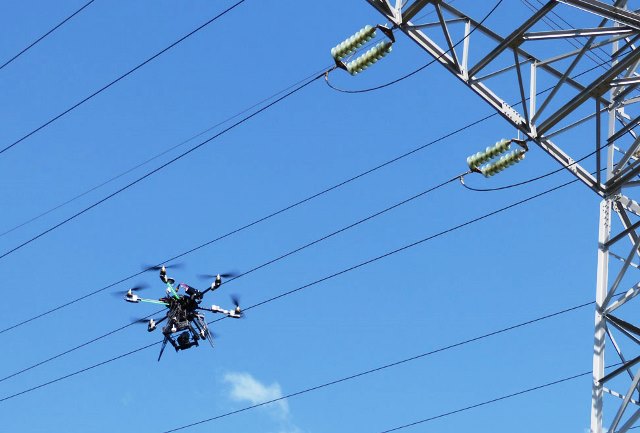 THE governments of Cross River and Kaduna states have signed an agreement with Zipline International Incorporated to use drones to distribute COVID-19 vaccine to some areas affected by insecurity and bad roads.

Bloomberg said the company was completing the construction of hubs and distribution centers across the two states with a target to make the first deliveries within three months.

Cross River State Commissioner for Health Betta Edu said that the state would not be able to reach out to ‘over 423 hard-to-reach communities,’  without the use of drones.

She added that the drones would help the state reach areas in less than 30 minutes that would have taken about two to three days by car.

The Kaduna government, on its part, said the company would use drones to deliver vaccines to “more than 1,000 health facilities serving millions of people.”

Zipline’s drones can carry 1.8 kilograms (3.97 pounds) of cargo, cruising at 110 kilometers (68 miles) an hour and have a round trip range of 160 kilometers, even in high-speed winds and rain, according to Marfo.

The company, which currently operates in Rwanda and Ghana on the continent, plans to expand to about six more African countries in the next two years, including Uganda, Kenya, South Africa, Benin and Morocco, Marfo said, adding that it would probably operate in eight Nigerian states during that period.

“We are very concerned about the hardest to reach and the poorest places,” he said.

“We’ll continue to focus our expansion in Africa and South America and part of southeast Asia primarily.”

Nigeria, which accounts for 166,000 of the world’s COVID-19 confirmed cases, has administered just under half of the four million AstraZeneca vaccine it received in March.

The hope for the country to vaccinate 70 per cent of its citizens above the age of 18 by next year is currently under threat as the Serum Institute of India (SII), the main supplier of the COVAX facility, says it may not resume export of vaccine doses till the end of this year.

In a statement on Tuesday, SII said it would focus on boosting the vaccination drive for India as the country battled a major spike in its infection rate.

According to the statement, the decision to support other countries was taken at a time when the daily cases recorded in India were low.

The Executive Director of the National Primary Health Care Development Agency (NPHCDA) Faisal Shuaib had said Nigeria was expected to receive 29 million doses of the Johnson & Johnson vaccine through the African Vaccine Acquisition Trust led by the African Export-Import Bank.