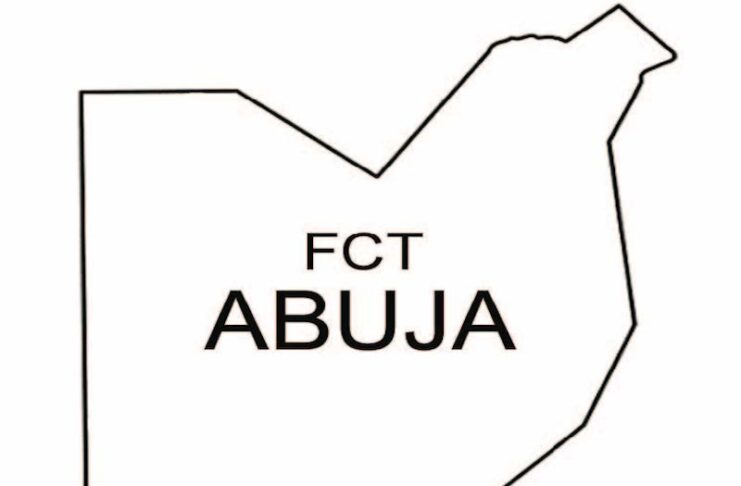 THE Federal Executive Council (FEC) has approved the sum of N2.6 billion for the purchase of vehicles and other equipment to support security agencies in the Federal Capital Territory (FCT).

Minister of the Federal Capital Territory Administration (FCTA) Muhammad Musa Bello made this known after the FEC meeting held on Wednesday.

According to a statement released by the Chief Press Secretary (CPS) of the Federal Capital Territory Administration (FCTA) Anthony Ogunleye, the contracts for the purchase of the vehicles and security gadgets was awarded to Coscharis Motors Ltd. and E&S Technology Ltd.

Insecurity: Bello shuts down brothels, bans facemask use in Kogi

“The Minister disclosed that the first contract which is for the procurement of 60 units of Ford Ranger 4×4 wheel drive vehicles with security communication accessories including 3 years post sales service was awarded to Messrs Coscharis Motors Ltd at the sum of N1,835,108,613.95k.

“He also explained that the second contract which is for the purchase of various security gadgets and accessories to support security agencies in the FCT, was awarded to Messrs E&S Technology Ltd at the sum of N847,139,764.57,” the statement said.

Bello appealed to residents to cooperate with security operatives in the fight against criminality and provide relevant information when possible.

The FCT has been faced with increasing security challenges recently.

Kidnappings and banditry have escalated in the FCT with residents expressing fears over the situation.

In the same month, one soldier died in an attack by gunmen suspected to be terrorists on a military checkpoint around Zuma Rock in Niger State, along the Abuja-Kaduna road, near the FCT.

TWO suspected ritualists have been apprehended for attempted murder by operatives of the Western...