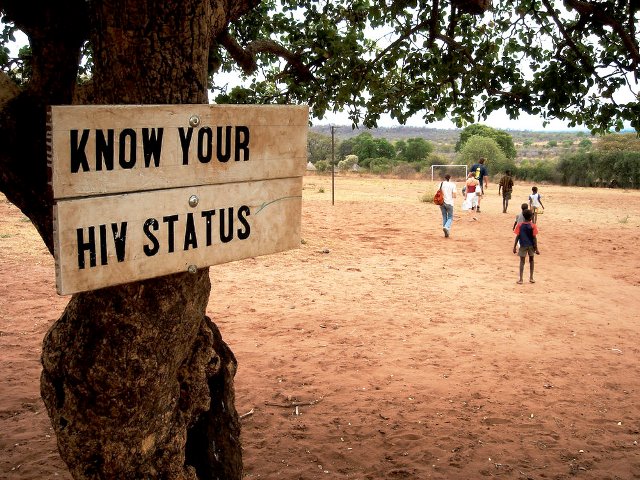 Ahead of tomorrow’s World AIDS Day, the World Health Organization, W.H.O. has released new guidelines on HIV self-testing to improve access to and uptake of HIV diagnosis.

According to a new WHO progress report, lack of an HIV diagnosis is a major obstacle to implementing the organization’s recommendation that everyone with HIV should be offered antiretroviral therapy,ART.

The report reveals that more than 18 million people with HIV are currently taking ART, and a similar number is still unable to access treatment, the majority of which are unaware of their HIV positive status.

Today, 40% of all people with HIV (over 14 million) remain unaware of their status. Many of these are people at higher risk of HIV infection who often find it difficult to access existing testing services.

“Millions of people with HIV are still missing out on life-saving treatment, which can also prevent HIV transmission to others,” said Margaret Chan, WHO Director-General. “HIV self-testing should open the door for many more people to know their HIV status and find out how to get treatment and access prevention services.”

HIV self-testing means people can use oral fluid or blood- finger-pricks to discover their status in a private and convenient setting. Results are ready within 20 minutes or less. Those with positive results are advised to seek confirmatory tests at health clinics.

WHO recommends they receive information and links to counselling as well as rapid referral to prevention, treatment and care services.

HIV self-testing is a way to reach more people with undiagnosed HIV and represents a step forward to empower individuals, diagnose people earlier before they become sick, bring services closer to where people live, and create demand for HIV testing. This is particularly important for those people facing barriers to accessing existing services.

According to the report, between 2005 and 2015 the proportion of people with HIV learning of their status increased from 12% to 60% globally. This increase in HIV testing uptake worldwide has led to more than 80% of all people diagnosed with HIV receiving ART.

Reports say that only 24% of adults who are living with HIV receive antiretroviral treatment in Nigeria while 180,000 people die as a result of HIV in 2015 alone.