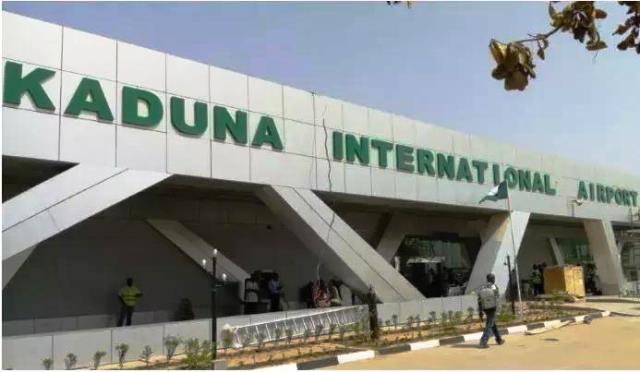 THE Federal Airports Authority of Nigeria (FAAN) has revealed that the bandits who invaded the Kaduna International Airport on Saturday abandoned two motorcycles.

Acting General Manager Corporate Affairs Faithful A. Hope-Ivbaze in an update on the incident also confirmed one casualty.

She stated that two motorcycles abandoned by the bandits were recovered by the airport’s security personnel.

The update read: “The Federal Airports Authority of Nigeria (FAAN) regrets to state that a group of bandits attacked the Runway 05 axis of Kaduna airport earlier in the day.”

“However, a combined team of anti-banditry military personnel and crime investigation unit of FAAN Aviation Security Department swiftly intervened for rescue operation, with one casualty reported in the incident.

“Normalcy has since been restored at the airport.

“Heavy reinforcement team from the Nigerian Defence Academy is on ground to ensure safety and security of airport workers/users.”

She further disclosed that the FAAN Aviation Security Department has released operational vehicles to the reinforcement team for patrol purposes.

“The Authority uses this opportunity to sympathise with the family and friends of the victim of this unfortunate incident,” Hope-Ivbaze added.