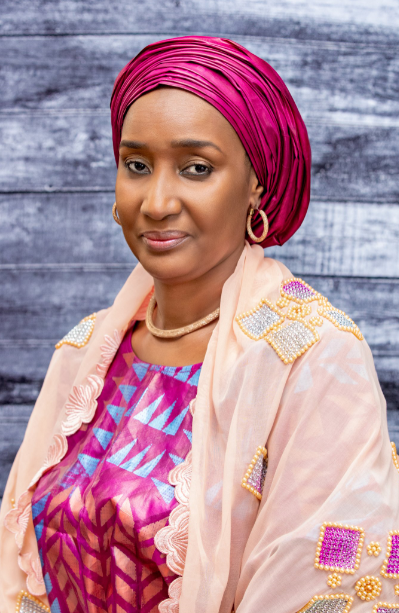 THE MINISTER of Humanitarian Affairs, Disaster Management, and Social Development, Sadiya Umar on Thursday expressed sympathy to the government and people of Adamawa State over the recent attack on Garkida town by the Boko Haram terrorists.

While condemning the terrorists for attacking the town which resulted in the loss of lives and properties, including places of worship, the minister commended the military for bravely fighting the terrorists and repelling the attack successfully.

“I regret the killings of innocent citizens and a gallant soldier by the Boko Haram in Garkida, and commiserate with the families who lost their loved ones during the attack,” Umar said.

She assured that agencies of the Ministry of the Humanitarian Affairs were working to provide relief support to those displaced from their homes burnt down during the attack.

Governor Ahmadu Fintiri of Adamawa State sought for the support of the Commission, after an assessment visit to the scene of the carnage.

He wondered why the attackers would strike a community without a history of violent extremism, destroy critical infrastructure, and cut off people’s livelihood.

The Managing Director of the Commission, Mohammed  Alkali, commended the government for its prompt response in meeting the dire needs of the affected communities.

He said the Commission would prioritize its response plan to include the immediate, short term and long term needs of the affected communities.

The town of Garkida in North-eastern Nigeria was attacked by Boko Haram, the night of February 21-22. A number of buildings were burned, including the church building for Ekklesiyar Yan’uwa  Nigeria (EYN—the Church of the Brethren in Nigeria).

According to eyewitnesses,  several houses, market, and three churches were burned by the terrorists who, also destroyed the rural health center and two ambulances.

During the attack, the insurgents took the other two ambulances, killed a soldier while a police station and barracks were burned.

According to a source within Garkida, the insurgents entered with nine trucks and more than 50 motorcycles.

I am the voice of the holy martyrs, if I perish, I perish…