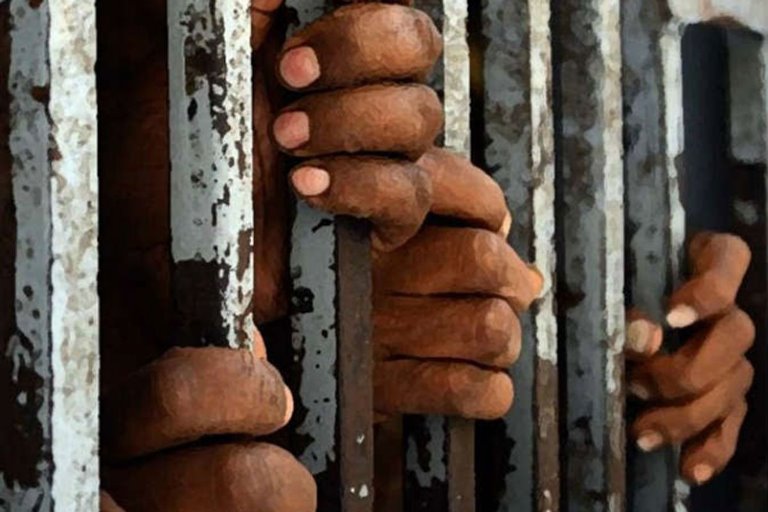 Four journalists were among at least 108 people tortured to death last month in Syrian prisons, the Syrian Network for Human Rights has documented, according to the Middle East Monitor, MEMO.

Of these deaths, the Bashar Al-Assad’s government was responsible for 104, three by the rebel group Al-Nusra Front and one by ISIS.

Torture has reportedly been steadily used against prisoners in Syria since a war began there four years ago, with most killings taking place in Adlib, where 19 of last month’s deaths were recorded. Hama and Daraa were other regions with high death rates.

According to MEMO, “Some of those murdered in this way were over 70 years-old. The network published a number of pictures of the victims and pointed out that the head of the Syrian regime, Bashar Al-Assad, is aware of these killings so they amount to war crimes and crimes against humanity.”