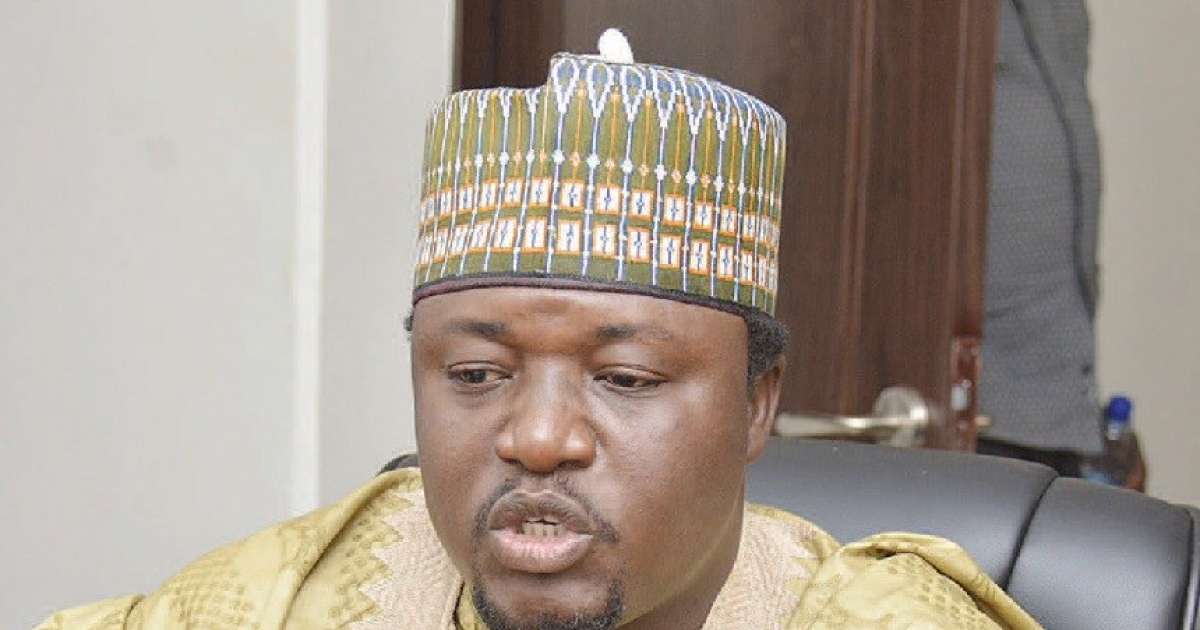 Shetima Yerima, President of Arewa Youth Consultative Forum (AYCF), who issued a quit notice to south-easterners resident in the north has revealed that he has nothing against the Igbo.

“A lot of my friends are Igbo people. I have nothing against the Igbo,” The Sun quoted him as saying. “It did not end there; let me also demonstrate that to you; my first wife is from Calabar, the old south-eastern region. We have two kids. I have a good relationship with the Igbo.”

Yerima, who reiterated that the quit notice belongs to the past, as the objective has been achieved, also urged relevant authorities not to overlook anyone who violates the suspension of the quit notice, which has already been rescinded.

He stressed that Nnamdi Kanu, leader of the Indigenous People of Biafra (IPOB), who has rejected the suspension of the quit notice, was not speaking for the majority of the South east people.

“Did I do it for him or in the interest of the country? His rejection of the suspension of the quit notice is not important to me,” he said.

“What we did was to demonstrate that we have a culture. We give respect to our elders and it was to ensure that the country remains together. The country is above anybody. On that basis, his acceptance or not is not important but I know that he also is not speaking for the Igbo. It is a minority view of few people making all sorts of noise.

“It is not really important to me and I do not want to join issues with them. Nigeria is above everybody and I stand on the path of one united country. We have to build a nation that we can call our own.”

When asked about some other northern youth would who have ignored the withdrawal, he said: “Nobody would do anything. Anybody who does anything, we make sure that the authorities arrest the person. We are in charge.

“Nobody should be scared of anything. Our youths are reasonable; they are known to respect one another; we listen to our leaders unlike some other parts of the country. But having said that, you can be rest assured that there is no cause for alarm.

“So, let Nigerians be rest assured that nothing would befall anybody by God’s grace and we are working towards that and we would give the government the maximum support. Our brothers across board, we would make sure that no evil would befall them. That is the position of things.”

Chat us on WhatsApp
Advertisement
Previous articleThe past and present ‘wahala’ of decree 34 of 1966 (Part 1)
Next articleArewa: Hausa have had only one head of state yet they don’t scream marginalisation