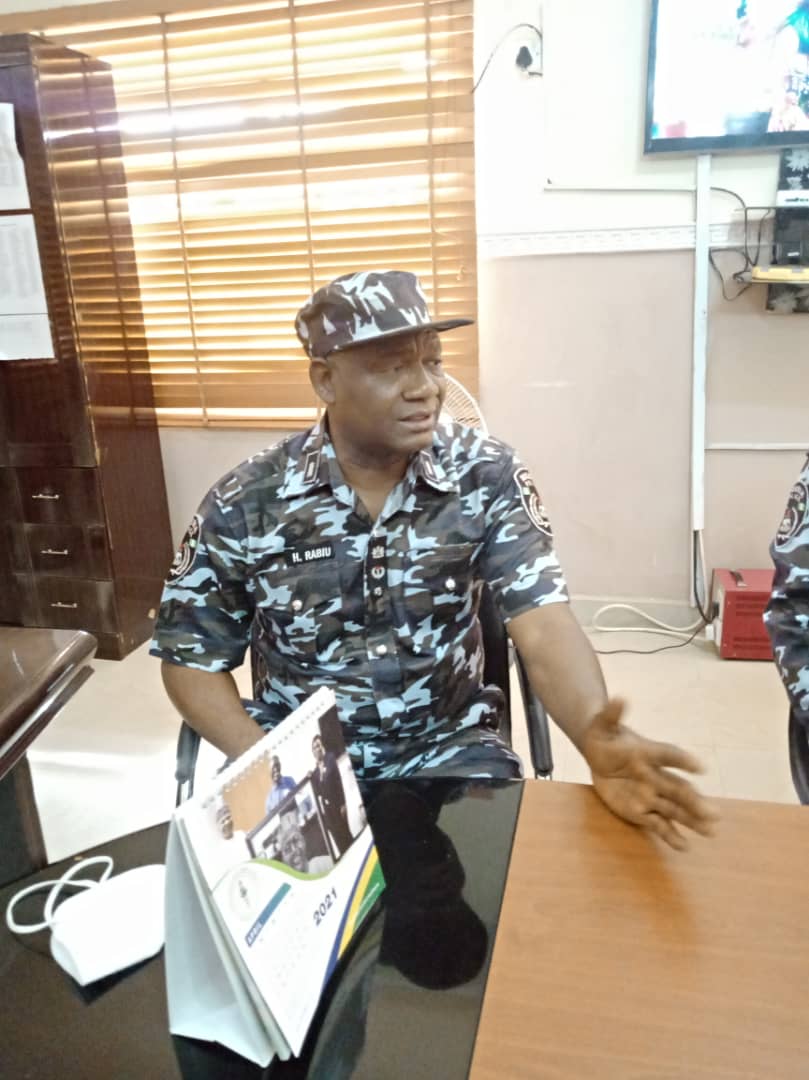 HUSSAINI Rabi’u has assumed duty as the 30th commissioner of Police in Zamfara State.

This announcement was made in a press statement released on Friday, May 7, by  Zamfara Police Spokesperson Mohammed Shehu.

“The Zamfara State police command wishes to inform members of the general public that CP Hussaini Rabi’u psc, an indigene of Niger State has assumed duty on 6th May, 2021 as the 30th Commissioner of Police in Zamfara State,” it read.

According to the statement, the new Police boss was born on the 26th March, 1962, in Niger State, where he had both his primary and secondary education.

He graduated with a Bachelors degree in Education in 1987 from the University of Sokoto, and had his National Youth Service Corps (NYSC) in Oyo State the following year.

The commissioner joined the Nigerian Police Force on the 3rd of March, 1990, and has worked in several parts of the country since then.

“The new Commissioner of Police in his introductory speech to the Strategic and Tactical Commanders reiterated his determination and commitment to enhance robust policing to actualize the transformation and repositioning Agenda of the Inspector General of Police, IGP Usman Alkali Baba.

“The new CP therefore seeks cooperation, collaboration and partnership from members of the public by giving useful and timely information to enable the command rid the state of all forms of criminality,” it further read.