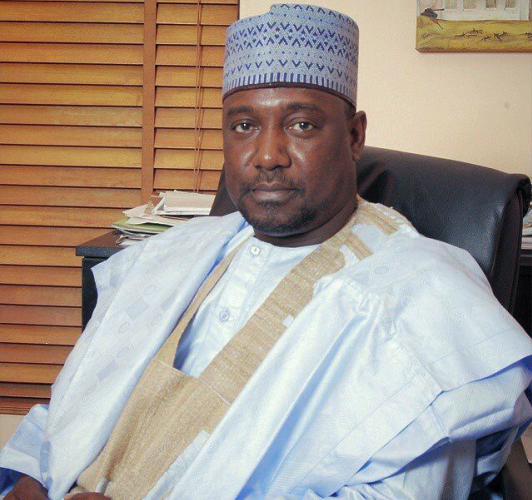 
THE Niger State Government has urged the Federal Government to put into consideration landmass of states in revenue allocation.

Zakari Abubakar,  Niger State Commissioner for Finance, made the call during a visit by the Revenue Mobilization Allocation and Fiscal Commission (RMAFC) led by Patrick Nworu , its Federal Commissioner, to the state.

Abubakar noted that Ecological fund allocated to Niger State was not sufficient to address ecological challenges given the landmass of the state which he said is the largest in the country with its topography and environmental challenges such as annual flooding.

He appealed that a certain percentage should be added to states that are challenged by environmental hazards.

The Commissioner stressed that Niger State is challenged by its size as opposed to the revenue that accrued to it, adding that if the landmass is considered, it would assist the State Government to access and tackle the environmental challenges.

“In the consideration of the indices of revenue, the issue of landmass should be given a lot of weight,” he said.

He also pointed out that  the number of Federal roads criss-crossing the state is another issue that should be factored in the revenue sharing formula by the Federal Government.

While responding,  Patrick Nworu, RMAFC Federal Commissioner,  said the Commission members were in the state for advocacy and sensitization on revenue data and its management.

He said their mission in the state was also to get the stakeholders to know the value and the need to submit transparent as well as verifiable revenue data.

According to him, it was the Commission’s mandate to formulate ways to allocate revenue from the Federation Account to the states and local governments.