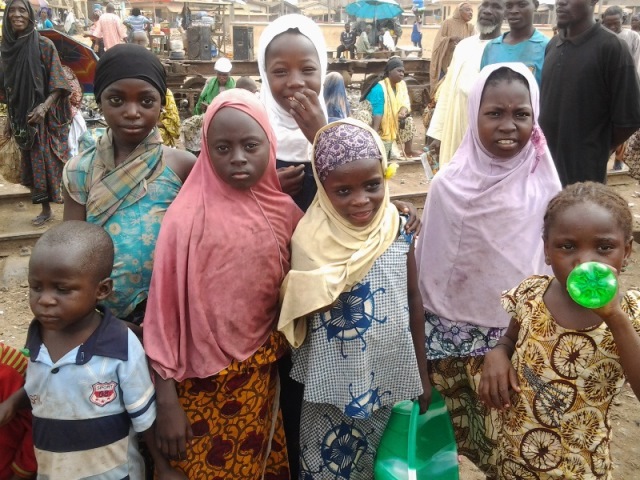 Nigeria will on November 29 join the growing list of African countries that have launched Anti-Child Marriage Campaigns.

Fifteen African countries have launched such campaigns aimed at stemming the tide of child marriages in the continent.

The federal government has finalized arrangements for the kick-off of the campaign to stop the menace of child marriage and other related harmful traditional practices across the country.

Minister of Women Affairs and Social Development, Aisha Alhassan made this known during a media briefing on Monday in Abuja, saying that the campaign will be launched on Tuesday, November 29, at the Sheraton Hotel in Abuja.

She said the move was borne in keeping with the resolution reached by African leaders during the 25th African Union Ordinary Session of Heads of State in June 2015, take practical steps in addressing the issues of child marriage and other harmful traditional practices.

Alhassan said: “One of first practical steps is a vigorous campaign to end child marriage which will be launched tomorrow Nov. 29 at the Sheraton Hotel.

“Global communities and Nigeria in particular are increasingly recognizing child marriage as a serious challenge, both as a violation of human rights and a hindrance to key developmental outcomes.”

The minister lamented the fact that most African countries were faced with the challenges of child marriage which robbed girls or children of their childhood, education, health and future.

She referred to a report by UNICEF to the effect that 15 million children are married off every year globally with devastating consequences on their general well being.

“This is very disturbing as it is further revealed that 15 out of the 20 countries with the highest rates of child marriage in the world are in Africa.

“Fifteen African countries have so far launched the campaign to end child marriage.

The minister called on the media, development partners and other stakeholders to do more in ensuring that girls are protected from child marriage and other forms of violence.