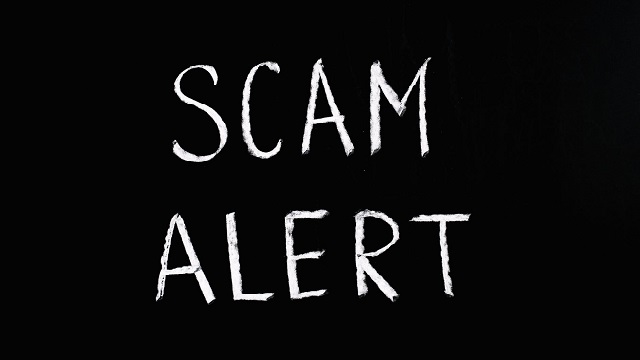 ON Saturday, January 30, 2021, a viral claim circulating on WhatsApp said the Nigerian government was giving out 10,500 naira weekly support to Nigerians.

The post entitled ‘COVID-19 Second Wave Support Fund Programme’ encouraged members of the public to take advantage of the funding opportunity by submitting an application through a website.

Due to COVID-19 second wave, the federal government is giving out a weekly grant of 10, 500 naira to support Nigerians.

Findings by the FactCheckHub show that the claim is FALSE.

The FactCheckHub observed that the website on the forwarded post had photos of the minister of humanitarian affairs, disaster management and social development (FMHDS), Sadiya Umar Farouq. However, it was different from that of the ministry.

The website in the claim sought to gain traffic by prompting people to share. For instance, after filling the questionnaire, it said, “Share until the blue bar is full.”

The website was also riddled with several pop-up advertisements for dating sites, bitcoin trading, among others. It is unusual for government websites to have commercially driven adverts.

In addition, the website was not secure as it did not have ‘S’ after the ‘HTTP,’ neither did it have the padlock symbol at the URL.

More so, the contact button found on the website was also inactive, thus questioning the credibility of the support fund.

Furthermore, The FMHDS, which coordinates support schemes on behalf of the Nigerian government, had no such information on its official website or social media accounts.

The ministry, however,  has special funds such as the N75 billion Nigerian Youth Investment Fund (N-YIF) partly managed by the Federal Ministry of Youths and Sport initiated by the federal government and the Micro, Small and Medium Enterprises (MSME) Survival Fund.

They are all part of the Nigeria Economic Sustainability Plan (NESP) designed by the federal government under the leadership of the Vice President Yemi Osinbajo to reduce the impacts of COVID-19 on the nation’s economy.

Not the first time

All these claims were false.

They all have the same script of broadcasting the claims via WhatsApp, putting out a phony website link, and asking for multiple shares.

The FactCheckHub had reported that such claims usually targeted topics and areas that a lot of people would be interested in, such as relief funds, recruitment, and free data.

Sometimes, such websites are set up to obtain people’s information for nefarious purposes or to get traffic so that they can sell advertisements.

Going to the government, institution, agency or a company’s social media handles to see if they have such claims can help one avoid falling victim.

A number of such institutions that attract public interest are verified on social media. Such social media handles usually have the website included in the bio.

In addition, Google-searching information using keywords is another way of verifying claims like this to find out if it is legitimate or not.

From the findings presented above, the claim that due to COVID-19 second wave, the federal government is giving out a weekly grant of 1o, 500 naira to support Nigerians is FALSE.

Nigeria to take delivery of 3.92m doses of AstraZeneca…

Report blames rising piracy in Gulf of Guinea on weak…