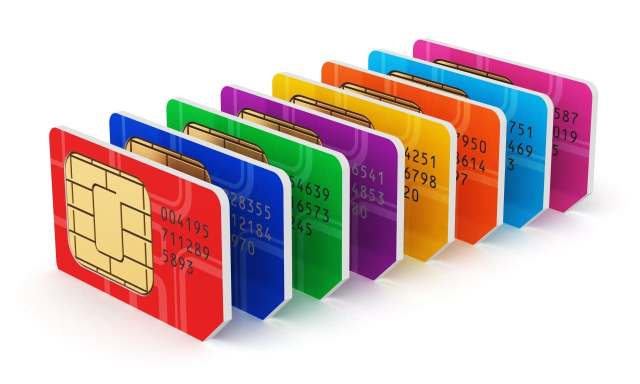 THE Punch newspaper on Tuesday, January 19, 2021 reported that the federal government of Nigeria told subscribers yet to do the Subscriber Identification Modules (SIMs) linkage with valid National Identity Numbers (NINs) to prepare or face the consequences.

The government had ordered telecommunications companies to deactivate the telephone lines of subscribers who failed to link their SIMs with valid NINs.

January 19 and February 9 were given as deadline for those with and without NINs respectively.

The Punch, in the report published on their website, but now deleted, said all SIMs not linked with valid NINs would be blocked following the January 19 deadline. (See the Google cached version of the report here).

The National Identity Management Commission (NIMC) threatens Nigerians yet to do the NIN-SIM linkage to prepare for consequences as deadline comes to a close.

Findings by the FactCheckHub show that the newspaper relied on information provided by a parody Twitter account of the NIMC in writing the news report.

“By order of the Federal Government, today is given as the last chance to register your NIMC or face the wrath of what comes next,” NIMC tweeted.

REad also: Did WHO say drinking palm oil can stop the spread of COVID-19?

Kayode Adegoke, Head, Corporate Communications, NIMC told the FactCheckHub that the news in circulation is false.

“The news did not emanate from us,” Adegoke said via telephone conversation.

The NIMC has also disclaim the page on its authentic Twitter handle.

Ikechukwu Adinde, the Director of Public Affairs at the Nigerian Communications Commission also stated in a press release obtained by the FactCheckHub that the NIN-SIM linkage has been extended to February 9, 2021.

“At the end of a review meeting on 18th January 2021, the Technical Implementation Committee under the Ministerial Task Force has reported significant progress in the ongoing NIN-SIM linkage exercise.

“So far, a total of 47.8 million NINs have been collected by the mobile operators. At an average of three to four SIMs per subscriber, this means many millions will be linked up before the deadline in February 2021,” he said.

The report which claimed that the National Identity Management Commission (NIMC) threatens Nigerians yet to do the SIM-NIN linkage is FALSE because the media house relied on a parody account as the basis for the report.