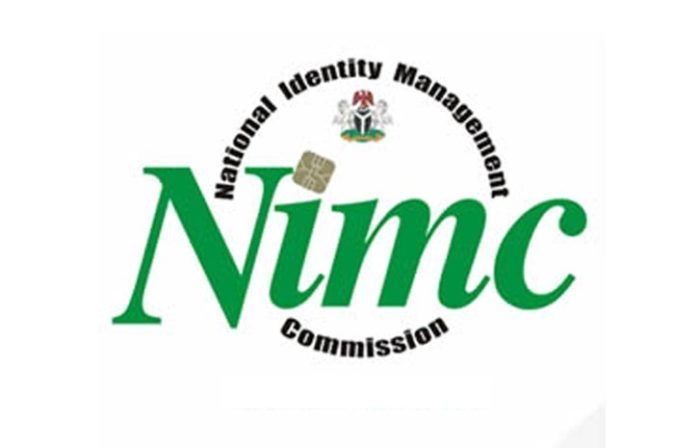 THE National Identity Management Commission (NIMC) has emerged winner in the ranking of Ministries, Departments, and Agencies’ (MDAs) websites.

Adejo said out of the 169 MDAs that were evaluated by the Inter-Ministerial Team (IMT) that comprised representatives from both government and non-governmental organisations, NIMC ranked first.

The Nigeria Export Promotion Council (NEPC) emerged second, while the Federal Ministry of Works and Housing and the National Agency for Food and Drug Administration and Control (NAFDAC) both shared the third position.

Dasuki Arabi,  Director-General of the Bureau of Public Service Reforms (BPSR) who also is the Chairman of the IMT said the evaluation results have achieved the intended significant improvement with the standard of MDAs websites.

He noted that the ranking indicated that a good number of the MDAs were complying with the criteria of the scorecard drawn from 39 per cent to 53 per cent.

“All MDAs are now on .gov.ng domain, there has been a remarkable improvement in the majority of the MDAs website colour blend recommended for government websites,” Arabi said.

According to him, most MDAs now publish accurate and up-to-date information about their operations and services to the nation.

The Ministry of Information and Culture emerged first in the 2018 edition of the scorecard.

Chat us on WhatsApp
Advertisement
Previous article#EndSARS: A citizen’s guide to peaceful protests in Nigeria, according to Effoduh
Next article#ENDSARS: One killed in Oye-Ekiti as security details open fire on protesters