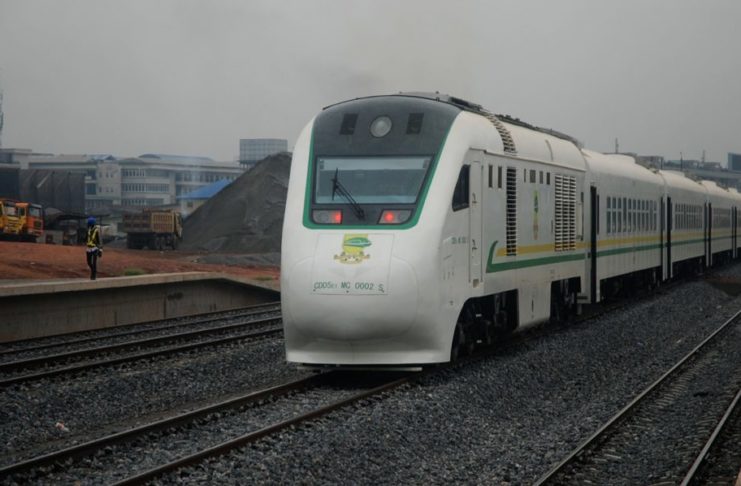 THE Nigeria Railway Corporation (NRC) has temporarily suspended services on the Abuja-Kaduna route, following an attack on a train by suspected bandits.

The bandits had on Monday evening attacked a Kaduna-bound train carrying hundreds of passengers.

The train, which left Abuja at about 6pm, was attacked between Katari and Rijana.

The Kaduna State Government confirmed the attack but said it was successfully repelled.

The Managing Director of the NRC Fidet Okhiria confirmed the incident but refused to give more details.

He said, “Information concerning the attack was still sketchy, and no concrete information could be given at the moment.

“From the reports we have gotten, most of the passengers have gone into hiding and the officials on board are yet to give us a report of the situation.

“There are reports of gunshots and the train derailed due to the attack,” he added.

A statement on the website of the NRC on Tuesday said the Abuja-Kaduna rail service has been temporarily suspended.

“Dear passengers, due to unforeseen circumstances, train operations along the Abuja-Kaduna route have been temporarily suspended. Further communication would be given in due course,” it read.

Just recently, passengers were left stranded on a Lagos-Ibadan train after it ran out of fuel.

Chat us on WhatsApp
Advertisement
Previous articleALTON warns of imminent service disruptions in FCT, others over shutdown of telecoms facilities in Kogi
Next articleNigeria’s crude oil stolen, sabotaged in five years will construct 138 PHCs for each 774 LGAs