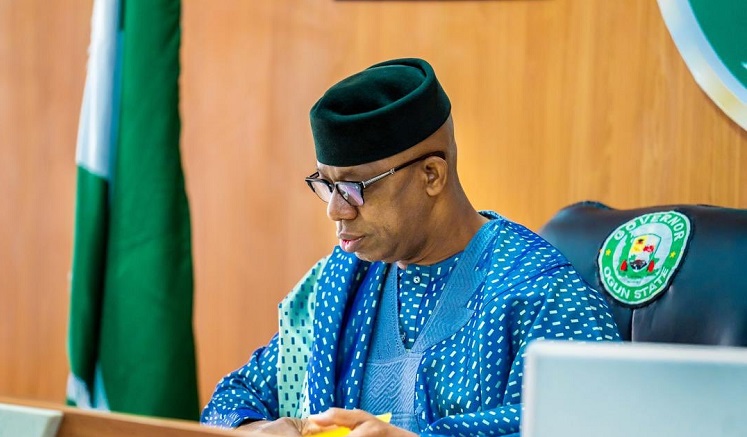 THE Ogun State Executive Council on Tuesday evening, approved the proposal for the creation of the Ogun state Security Network Agency in a meeting presided over by Dapo Abiodun, Governor of the state.

The approval was granted after an extensive deliberation that lasted close to10 hours.

Commissioner for Justice and Attorney General of the State, Adegbolahan Adeniran while briefing journalists at the end of the council meeting, said the presentation of the bill before the state council followed the earlier approval by the Attorney Generals and Commissioners of Justice of the six states in the Southwest.

Adeniran assured the people that the State Amotekun Corps will be headed by a state Commandant, adding that the bill also allows for collaborative efforts between the six states in the Southwest should the need arise.

He expressed optimism that the bill will get immediate attention from the state lawmakers so that the governor can also give the required assent in no distant time.

“We presented the bill for the creation of the Ogun State Security Network Agency or what many call the Amotekun Corps Bill of 2020,” Adeniran said.

Today, the Executive Council of Ogun State met and adopted a draft as amended of a bill for a law to establish the Ogun State Security Network Agency.’’

Adeniran further disclosed that the agency will comprise of the Amotekun Corps and that the bill will be transmitted to the House of Assembly before the end of the week.

He explained that the Amotekun security outfit had already been launched by governors of the other South-western states, noting that it however became very clear that there was a need for a legal backing for that operations.

This, he added, was the reason the attorneys’ general of the Southwest zone which comprises Oyo, Ogun, Osun, Ekiti, Ondo and Lagos states came together with the intervention of DAWN Commission which helped to pilot the process, and produce a draft bill to be adopted by each state in accordance with their local environments and situations.