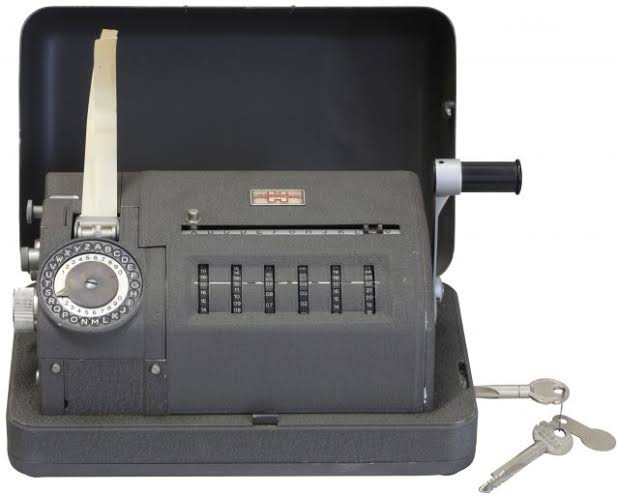 The encryption machines were designed with the aim of encoding communications.

But the US Central Intelligence Agency (CIA) and Germany’s BND Federal Intelligence Service used the Crypto’s devices bought by not fewer than 120 countries to break codes and read government’s messages.

The report by US Washington Post (including German TV outlet ZTE and Swiss channel SRF) disclosed that Nigeria purchased the machine but the date of purchase was not disclosed in the report.

It stated that Nigeria eventually abandoned the machine in a warehouse possibly due to the Crypto machine complicated system.

According to the report, “At times, the incentives led to sales to countries ill-equipped to use the complicated systems. Nigeria bought a large shipment of Crypto machines, but 2 years later, when there was still no corresponding payoff in intelligence, a company representative was sent to investigate,” it said.

“He found the equipment in a warehouse still in its original packaging,” according to the German document released to the Post.

Crypto AG was a company founded by Russian-born Swede inventor, Boris Hagelin, that created a portable encryption machine when he fled to the US during the Nazi occupation of Norway in the 1940s.

It was used by US troops during World War II.

The encoding devices allowed the CIA and the German intelligence spymasters, BND to harvest secrets from countries that bought the machine from the company, which includes Iran, Argentina, India, Pakistan, Saudi Arabia, Libya and South American.

The US and German intelligence, according to the BBC, bought during the 1970s Crypto and controlled almost the entire operation, including hiring staff, designing the technology, and directing sales.

The firm which was founded during the 20th century was sold by the CIA in 2018.

Finding Alex killers: Police deny murder of journalist, but there is a gap in their explanation

We will never allow this type of EndSARS protests again,…