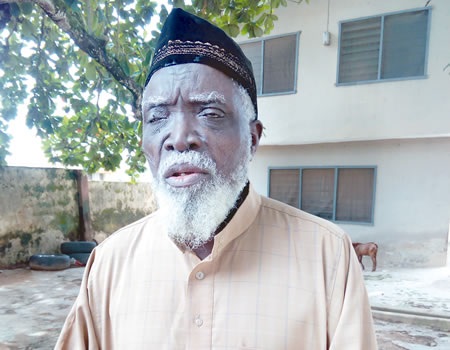 That Olanrewaju Adepoju, the Aare Alaasa of Ile Ibadan, also known as golden ewi exponent is blind, was not known to the public, until  August 1, 2017 when Abiodun Akinkunle, a journalist, took up his case.

Akinkunle, a staff of Broadcasting Corporation of Oyo State (BCOS), covering the Office of Oyo State Governor undertook a journey to Adepoju’s house to confer with the man who in his hay days mesmerized all and sundry with beautiful Yoruba poetry. “I was privileged to meet Chief Lanre Adepoju at his Idi Orogbo private residence off State Hospital Ring Road, Ibadan” he writes on his Facebook page.

There and then, he knew that the man has lost his sights to glaucoma and cataract and would need just N7million to be able to see again. “Chief Lanre Adepoju is blind in the two eyes, the right eye suffers what is called retina detachment while the left eye is plagued by glaucoma after cataract had earlier been removed through surgery” he adds

Akinkunle has opened an appeal fund to raise the N7million to have the two eyes replaced. According to him, the renowned poet gave him the mandate to appeal to well-meaning Nigerians “to come to his aid to raise the needed fund”

But if you knew who Lanrewaju Adepoju was in the past, you wouldn’t want him to be in the hollow of darkness due to blindness. His genre, (ewi) -poetry sermonized, warned, criticized and of course entertained. 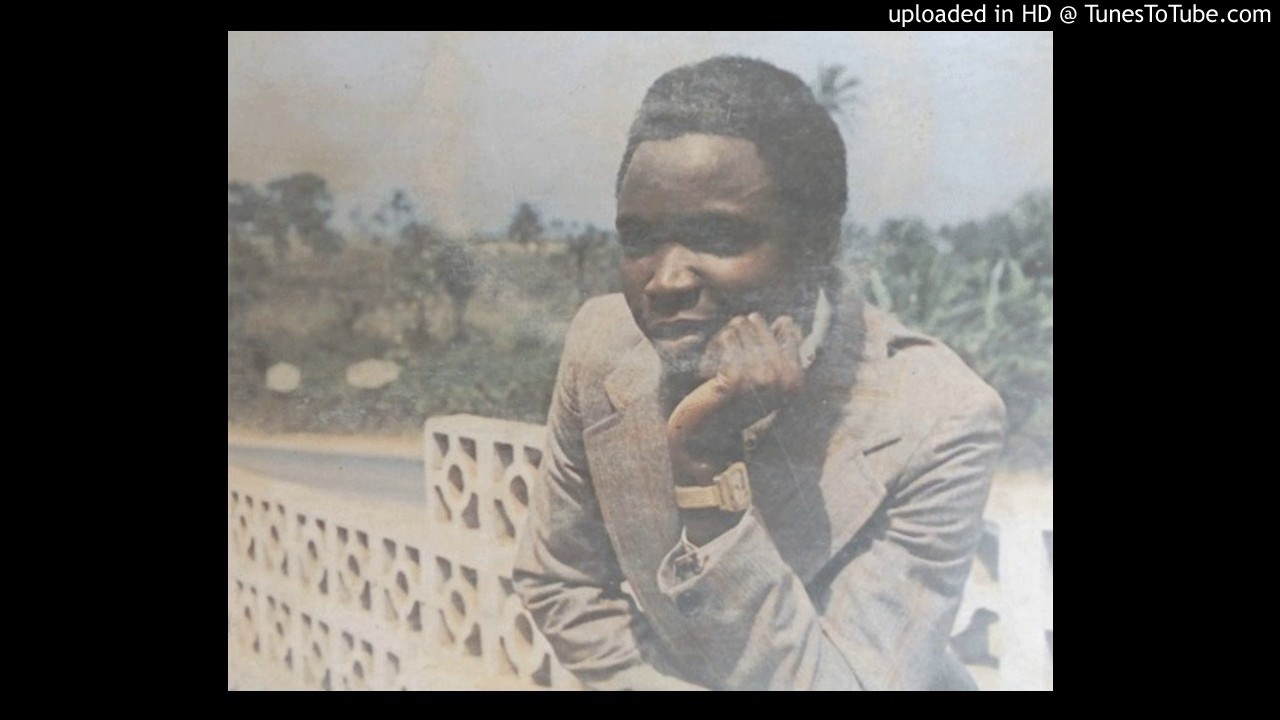 In the dark days of military rule in Nigeria, Chief Adepoju would at one time drop an album attacking the ruling junta, and at the other time drop another to chide societal ills. Many in Ibadan back then would jokingly jibe- Lanrewaju ti salo si Akufo (Lanrewaju has eloped to Akufo after attacking government with his album. He was such a powerful and influential performer that the voiceless ordinary Nigerian relied upon his numerous albums to vent his anger to the government and he never disappointed. He was an activist in his own right and some referred to him as controversial.

It is however sad and terrifying that such a man of talents has lost his sights and is not even getting attention deserving of a senior citizen and someone who had contributed his quota to the socio-moral and political wellbeing of the society.

This, presents a rare opportunity for the Abiola Ajimobi led government of Oyo State to, for once show its welfare side. This is when Lanrewaju Adepoju needs the state government most and not when he is dead and gone that abstract encomiums and eulogies would be pouring on him.

Now is the time to spend the public fund on a good cause that will no doubt attract public applause as against the mass coronation of Obas without territory with N100million which has already worsened to opprobrium-though the government seems not bothered by that.

Indeed, less than 10 percent of the N100million spent to re-invent the history of Ibadan would restore Adepoju’s sight and he would forever be grateful to whoever facilitated that. When contacted, Akinkunle said “the state government has gotten his letter and has requested for all his papers from India hospital.”

“So we are waiting for the government to release money to him soonest as he would be appearing in the Indian Embassy next week”. If this information is anything to rely on, then the earlier the better the state government makes the fund available. This is not a matter to be subjected to the usual administrative bureaucratic process if the government truly desires to come to Adepoju’s aid. He must be rehabilitated too-all will be to the credit of the government. Bola Tinubu provides an inspiring example in the handling of late Won Kere Si Numba Wa father, Fatai Rolling Dollar.

Bola Ahmed Tinubu surely knows politics- like him or hate him, he has earned his place among Nigerian politicians; living and dead.

His sobriquet, Asiwaju is not contestable, because, beyond debate, he has demonstrated on all fronts how he can easily and quickly rise to the occasion when it matters most. And that’s why he is a friend to all.  It was to his credit that the legendary late musician, Fatai Olagunju, known as Fatai Rolling Dollar became a landlord in Lagos before he died at the age of 86.

Despite his miraculous musical renaissance after Won Kere Si Nomba  Wa shot him to limelight, Rolling Dollar was still a tenant. But his latter days were sweetened by another significant miracle when the Asiwaju Bola Ahmed Tinubu, then Governor of Lagos State came to his rescue as he faced eviction from his rented residence. Tinubu surprised him with the gift of a flat at Oko-Oba, Agege, Lagos; it was the icing on the cake for the guitar-playing lyrical maestro.

For a performing artist who was active for about 15 years from his beginning in 1953, inspiring and mentoring a number of talents that grew into big names in the country’s musical circle before his troubles, it was rather puzzling that he had to wait for so long for turning-point assistance, which in the end even came from outside the sphere. “Asiwaju Tinubu changed the end of my life for better,” he told an interviewer.

Rolling Dollar’s success story at his latter days is quite instructive that success can come to one at any stage of life. Adepoju too, like Rolling Dollar can still harvest his success at his old age if those who are ordinarily should take the gauntlet for his sake emulate Asiwaju Tinubu. Enough of frivolous spending, help Adepoju regain his sights.

FACT CHECK: Does a Nigerian legislator earn more than the US president, as claimed by Sagay?

When will our airports stop embarrassing us?

How far can Wike, Fayose go as new PDP kingmakers?

GIJN 2017: When the world’s biggest gathering of troublemakers held in…