Omokri accuses Buhari of ‘looking the other way’ after Dapchi abduction 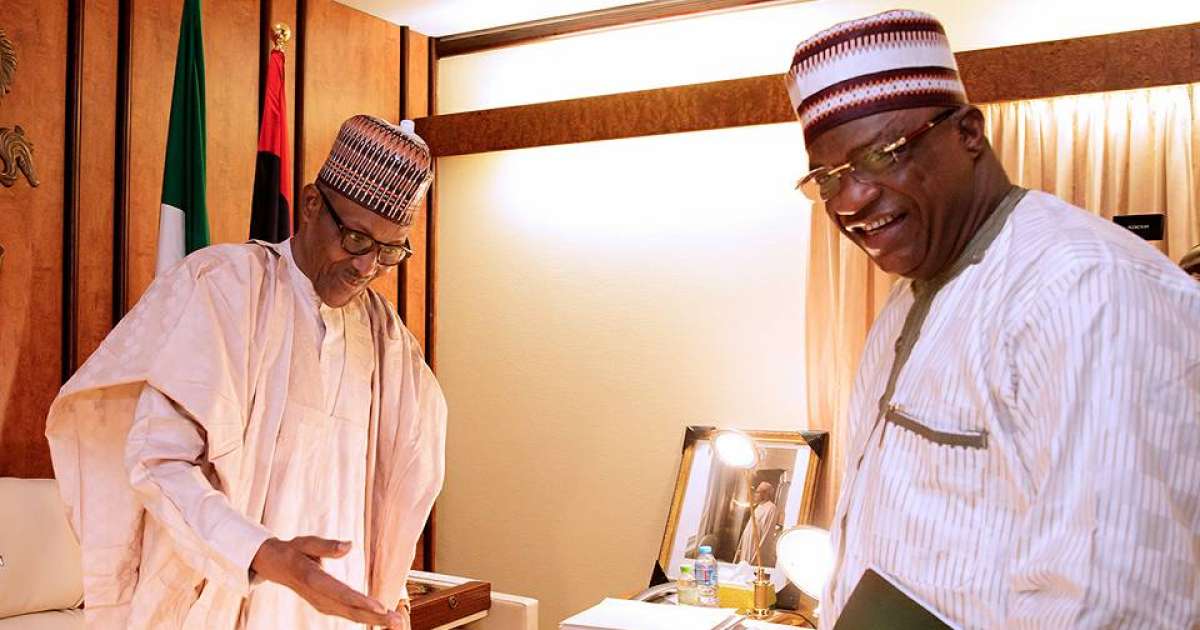 “When the Chibok Girls were kidnapped, the Jonathan administration did not “look the other way” as President Buhari claims and historical records prove this,”Omokri said in a statement on Thursday.

He said this was contrary to President’s claims in Damaturu, Yobe State, that he handled the abduction of 110 Dapchi schoolgirls “much better” than  Jonathan treated a similar incident in Chibok in 2014.

While in Damaturu, the President had said: “The Federal Government’s response to the unfortunate abduction of the school girls is a clear departure from the insensitivity of the past administration, which looked the other way while the Chibok girls were taken away in 2014 and held in captivity for over three years.

“Due to our commitment, over 100 Chibok girls have been rescued and reunited with their families, sent back to school and empowered with requisite skills.”

When the Chibok Girls were kidnapped, the Jonathan administration did not “look the other way” as President Buhari claims and historical records prove this. The Chibok Girls were kidnapped on April 14, 2014. Exactly three days later, on April 17, 2014, then President Goodluck Jonathan called an emergency National Security Council meeting at Aso Rock Presidential Villa. Is this the act of an administration or a President that looks away?

Now more than two weeks after the Dapchi Girls were kidnapped, has President Buhari held a National Security Council meeting to address the situation? No, he has not. As a matter of fact, to prove to Nigerians how inept he is, the President canceled the Federal Executive Council meeting that was to hold after the Dapchi Girls were kidnapped because of a conference he had to attend.

Which serious leader cancels the most important meeting in his nation at a time when Kaduna is facing ethnic and religious killings, Zamfara is facing mass killings by bandits, Benue, Plateau, Adamawa and Taraba are facing an onslaught from Fulani herdsmen and 110 girls were kidnapped in Dapchi?

When Yusuf Buhari had an accident, President Buhari canceled all his engagements and headed straight to the hospital. When the Dapchi Girls were kidnapped, the same President Buhari carried on as usual and went to Kano to go and dance and socialise at a Society Wedding!

After the Jonathan administration held an emergency National Security Council meeting on April 17, 2014, the Nigerian Army and Air force began searching for the Chibok girls with sorties being flown in search of the girls.

Let me remind Nigerians that one of the people who undermined the then administration’s anti-terror war was Muhammadu Buhari who on June 3, 2013 said the “military offensive against Boko Haram is anti-North”. I urge Nigerians to Google this direct quote to know their President better.

And again, the President lied when he said his administration “rescued” 100 Chibok Girls. The Chibok Girls were not rescued. As a matter of fact, they were released by Boko Haram after the alleged payment of huge ransoms and freedom of captured Boko Haram commanders by the Buhari administration.

Only two weeks ago, Shuaibu Moni, one of the Boko Haram commanders released by the Buhari administration went back to Sambisa Forest and released a video threatening Nigeria.

Who knows whether it was moneys allegedly paid as ransom to Boko Haram or individuals freed by the government that were used to facilitate the kidnap of the Dapchi Girls and the recent killings of United Nations staff in Rann.

President Buhari’s son, Yusuf, alone had more guards guarding him than the guards attached to Government Girls Science and Technical College, Dapchi at the time of the kidnapping, yet the President has the guts to say he handled Daochi better than Jonathan handled Chibok. A serious President, knowing how vulnerable the Northeast is would have sent these 150,000 policemen to guard schools in the Northeast rather than send them out to guard APC big shots all over the country.

Finally, can President Buhari, who claims to have defeated Boko Haram, tell the world how many people are killed Daily by Boko Haram under his regime as compared to the previous regime?

In the first ten weeks of 2018, Boko Haram killed 519 people in the Northeast. Only a patently dishonest leader can claim to have defeated Boko Haram with such numbers.”