One Dead As Militants Attack Shell Oilfield In Bayelsa 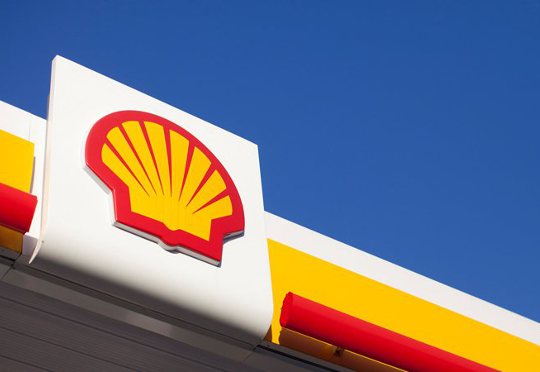 The sound of gunshots brought the attention of men of the Operation Pulo Shield, OPPS, the joint military team stationed at the area, and policemen from the local government police command, who were able to prevent further trouble by the gunmen.

The deceased was identified as Austin Igwe, a native of Emehal 2 in Ogbia and news quickly spread, alerting members of his family, who rushed to the scene.

“We heard that suspected militants had attacked Shell facility and that our brother who was on duty fell to their bullets, we got here and found out that it was true,” a family member said.

An official from Shell addressed family members but when contacted, spokesperson for the company, Joseph Obari, declined to comment.

Spokesperson for the OPPS, Isa Ado, a Lieutenant Colonel, also declined commenting, saying he would get back to our reporter after obtaining details.