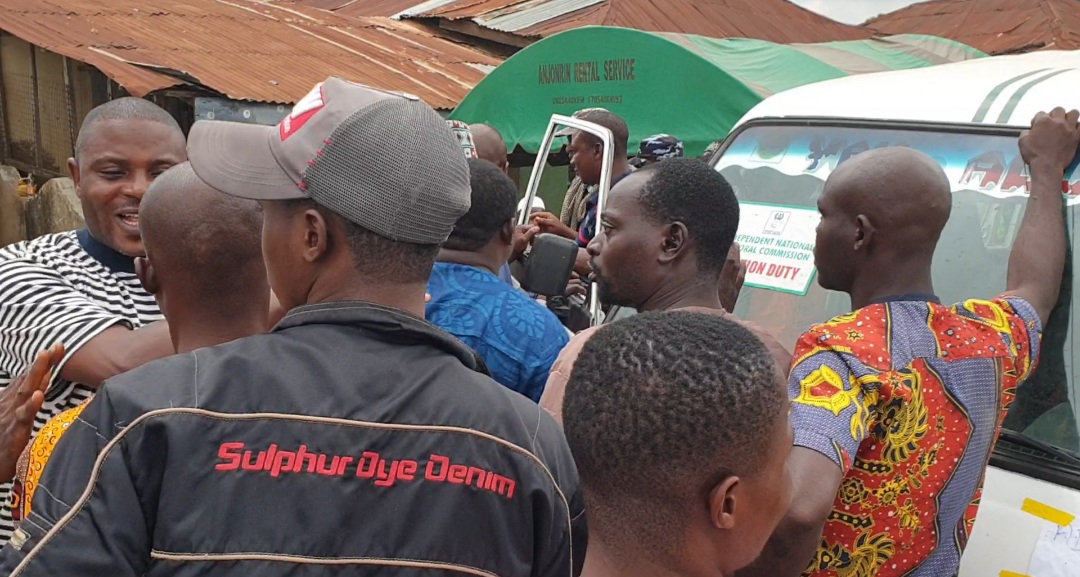 Already, the INEC officials had packed all the election materials into a white Mazda bus with the Osun State plate registration number EJB 384 XA, ready to move.
But the people protested, insisting the results should be uploaded before their departure.
Some of the party agents, especially from the Peoples Democratic Party (PDP), eventually offered to buy data for Internet to upload results but the officials rejected the offer.
They claimed the upload would be done at the collation centre.
By 4:11 pm, the vehicle finally drove off from the polling unit.
Author profile