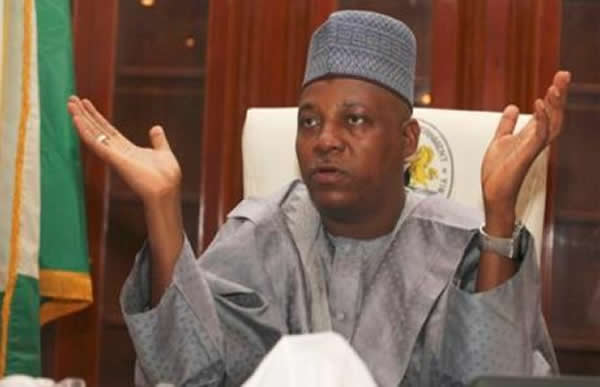 The governor of Borno State, Kashim Shettima, said on Saturday that the Peoples Democratic Party, PDP, has done more harm than good to Nigeria since the return to democratic rule in 1999 and holds the  record as one of the worse in the annals of the black race.

According to Shettima, apart from slavery and colonialism, the rule by the PDP is the worst thing to have happened to the black man.

Speaking at the inauguration of the Borno State chapter of the All Progressives Congress, APC, executive in Maiduguri, the governor noted that for nearly fifteen years since it seized power, the PDP is still grappling with providing basic necessities – good roads, stable electricity and jobs for the teeming Nigerian youths.

“Nigeria has earned billions of dollars unprecedented in the contemporary history of the country with little or nothing to show for it. This is nothing but a disaster,” he said.

Shettima stressed that the APC has come at the right time to rescue Nigerians from the misrule of PDP and that he was confident the party would lose its grip on power in 2015 as a large number of members had already decamped from the party.

He said Borno State has no opposition party because other parties had merged to form a united force that would take the state and country at large to the next level and deliver the dividends of democracy to the people.

Earlier, the national secretary of the APC, Tijjani Tumsa, lauded the effort of the state government towards the growth and progress of the party.

He called for the support of members of the party towards achieving the desired success and urged them to always place the interest of the state above their personal interests.