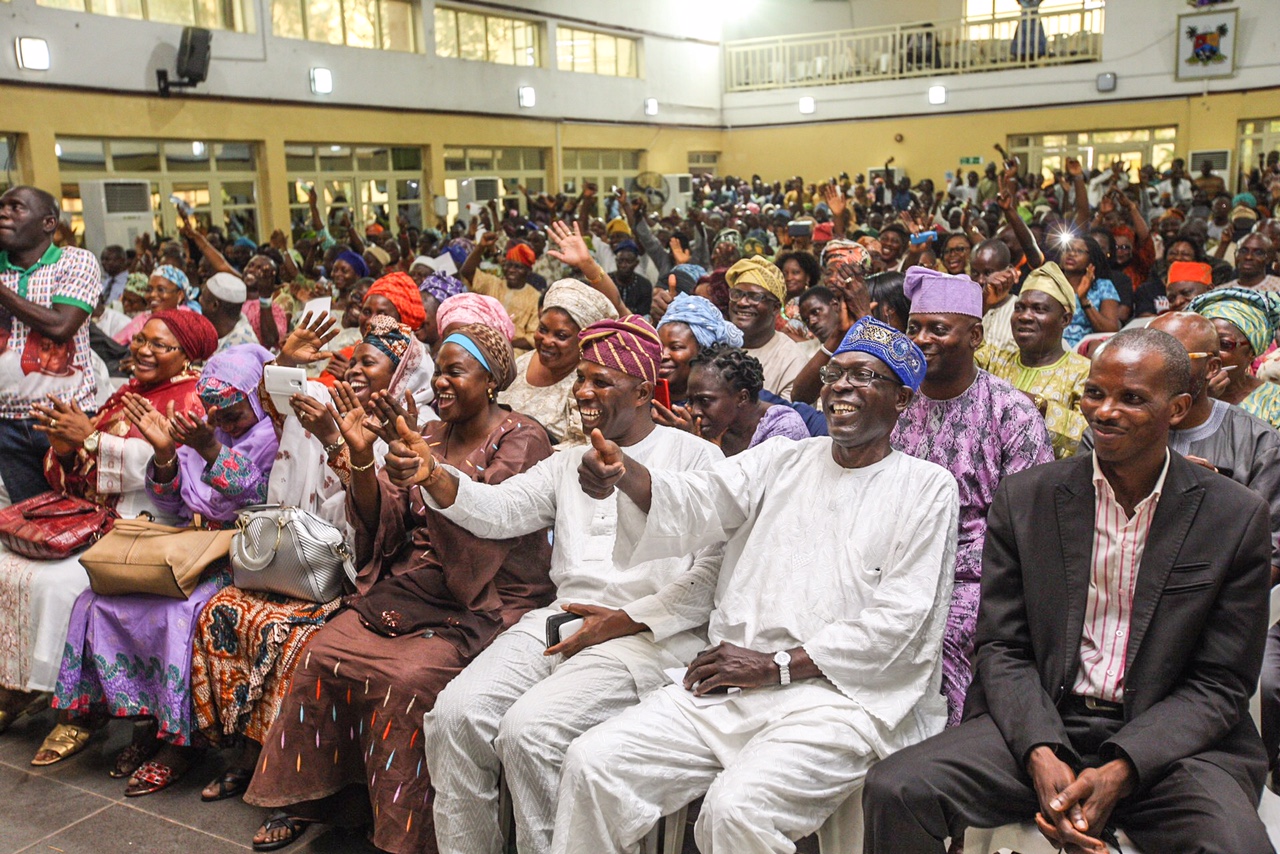 The federal government says it is set to release N10 billion for the payment of promotion arrears of civil servants — a mere 3.5 percent of the original debt of N290 billion.

Chris Ngige, minister of labour and employment, said this after a meeting with Udo Udoma, minister of budget and national planning; Kemi Adeosun, minister of finance; Winifred Oyo-Ita, head of the civil service of the federation, on resolving the problem of unpaid salary arrears and allowances of public servants.

According to Ngige, the meeting was in furtherance of the directive of the federal executive council, on May 24, 2017.

He expressed the determination of the government in clearing all arrears, such as outstanding allowances on promotion, 28 days relocation, repatriation, training, burial expenses and death benefits to public servants .

He explained that government’s decision was anchored on a clear understanding that clearing these arrears forms part of the palliative measures being taken to cushion the harsh economic realities on the public
servants.

He noted that a disbursement of the sum of N14.6bn had earlier been done in early 2017 to take care of the salary arrears arising from the shortfalls in the 2016 budget.

In May, the Association of Senior Civil Servants of Nigeria (ASCSN) issued 14-day strike notice to the federal government over the issue.

Since the ultimatum ended on May 30, Ngige said he had been engaged in many marathon meetings with the  leadership of the Trade Union Congress (TUC) and the Nigerian Labour Congress (NLC).

However, 12 states still owe workers’ salaries. Of the 12, Kogi is the most indebted, with 15 months unpaid salaries. This is despite the double bailout funds from the federal government.

Others are Benue State (five), Nasarawa (three), Abia (three), Imo (three) and Ogun, which owes more than six months of unremitted deductions from workers’ salaries for cooperatives and union dues, among others.

REVEALED: 1,800 youths getting infected with HIV every day