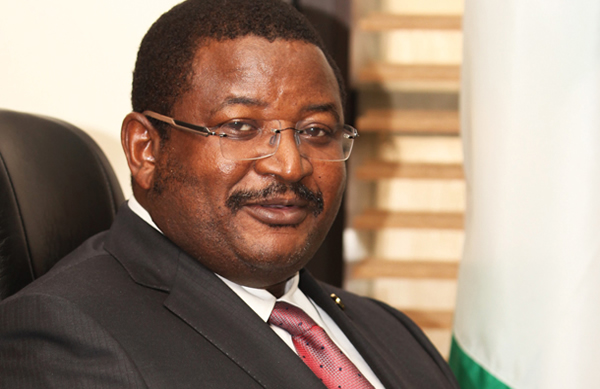 This was contained in a statement signed by the special adviser to the President on media and publicity, Reuben Abati.

Similarly, Anthony Ugonna Muoneke, has been appointed as the new managing director of the Nigerian Petroleum Development Company, NPDC.

Dawha hails from Borno state and has served previously as the group executive director, exploration and production of the corporation.

He was at a point the managing director of Integrated Data Services Ltd, IDSL, a subsidiary of the NNPC.

Muoneke, from Anambra state, is a lawyer and was called to the Nigerian Bar in 1985 and has over 29 years’ experience at both local and international levels in the oil and gas as well as the energy and power sectors.

According to the statement, all the appointments are with immediate effect.

Even though no reason was cited for the sudden changes, there are insinuations that it may be a response to recent calls for probe into the oil sector where billions of dollars have allegedly gone missing without a trace.

Nigerians have also called for the sack of the Petroleum minister, Allison Diezani-Madueke, for the highhandedness with which she carries out her duties and the alleged irregularities said to be going on in the sector under her watch.