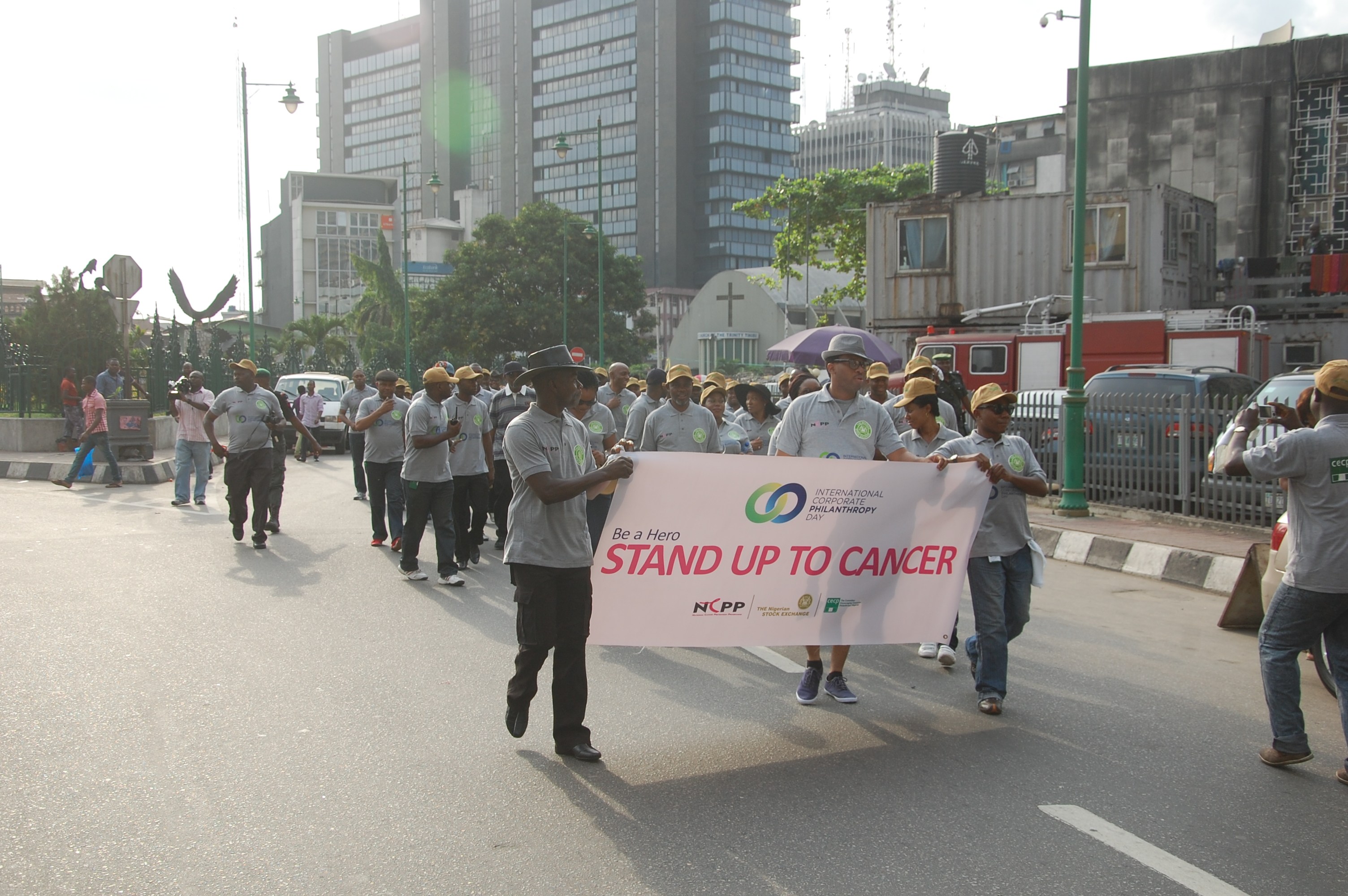 Tomorrow, the International Centre for Investigative Reporting (ICIR) will publish an undercover investigation on the travails of cancer patients seeking treatment at teaching hospitals, and how they are being short-changed daily by numerous weaknesses in the health system.

The investigation is a result of many months of painstaking planning by ‘FISAYO SOYOMBO, an investigative journalist and the Editor of ICIR.

The spine of the story was about gaining undercover entry into oncology wards to observe the natural cancer care available to patients at teaching hospitals, where the majority of Nigerians (due to funding limitations) seek treatment for the disease.

A first attempt at gaining undercover entry into these wards of these hospitals was made in October 2017, but it failed, leading to the suspension of the story. However, in February and March, Soyombo, joined by an undercover oncologist, gained entry into two leading federal hospitals, and spent days observing the entire cancer treatment setup. They also spent several days interacting with cancer patients who had sought treatment at teaching hospitals in other geopolitical zones of the country.

Their findings, many of them heartbreaking, reveal that undergoing treatment for cancer in Nigeria condemns patients to a status very similar to that of a death-row inmate — the care is usually palliative rather than curative, due solely to the use of obsolete equipment.

In this story, you will read about how, for example, the lack of a functional radiotherapy machine is destabilising the treatment of patients and enhancing the spread of cancer from a point in their bodies to other previously unaffected parts.

You will read about patients who were scheduled for many courses of radiotherapy but were left stranded midway, and their health deteriorating, due to the breakdown of machines and the government’s inability/failure/refusal to repair or replace them.

This investigation also details the intense lobbying by families of patients for the scheduling of their loved ones for radiotherapy appointments.

Also, you will read about how patients risk their already cancer-endangered lives — one even ran into armed robbers — to travel in the wee hours of the day in a desperate bid to secure early appointments with doctors due to congestion at the only private hospital in the entire country with a radiotherapy machine.

In the most pathetic case of all, you will meet a patient suffering from cancer of the eyelids who first spent several years raising the funds required for surgery only to be sent home when he finally got the money because of a series of industrial actions at the federal hospital.

And, perhaps the only bright side of it all, you’ll read an intriguing, almost incredulous love story and learn, generally, about the understated status of romantic love as the cancer patient’s elixir, how cancer patients are drawing the strength to fight to see every new day by merely seeking to repay the care and faith and sacrifice of their lovers.

In all, it will be clear to readers why the masses have little hope for life if diagnosed with cancer in Nigeria, why Nigeria has the highest cancer death ratio in the world.

Finally, two cancer advocates list a series of steps that government can take to preserve the lives of cancer patients — that is if it has any interest in doing so.