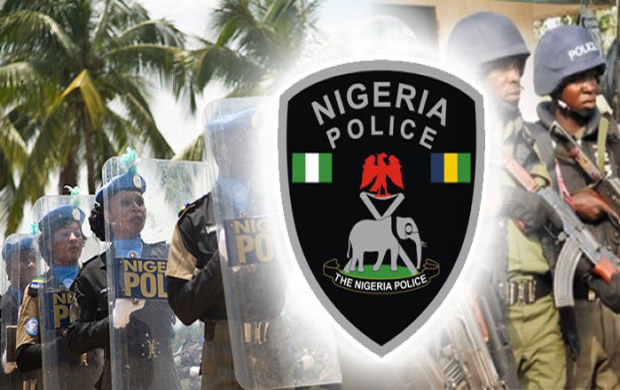 THE Police Service Commission (PSC) and the Office of the Inspector-General of Police (IGP) will meet over the mandate to recruit constables into the Force.

According to a statement by the Commission, Chairman of the PSC Clara Ogunbiyi made this known while addressing staff on Monday.

“Justice Ogunbiyi informed the Staff that the Management will engage in personal interface with the Office of the Inspector-General of Police and the Minister of Police Affairs with a view to understanding the common ground of each others’ responsibility,” it read.

Ogunbiyi noted that the meeting would provide a clearer understanding of the recruitment mandate according to the provisions of relevant laws.

The Commission had been in a battle with the Office of the IGP over recruitment of constables into the police force.

A ruling by the Appeal Court had nullified the recruitment of constables by the then IGP of Police Mohammed Adamu.

The Court upheld the mandate of the PSC to recruit constables into the force. However, past IGPs have continued to carry out the exercise.

Attempts by the PSC to begin recruitment of constables into the force were opposed by the police authorities, who issued a statement urging members to disregard activities of the PSC.

Less than two weeks ago, former Chairman of the PSC Musiliu Smith resigned his position amid the recruitment crisis.

There were speculations that his resignation was connected to the tussle between both bodies. However, the PSC released a statement noting that Smith had resigned on health grounds.