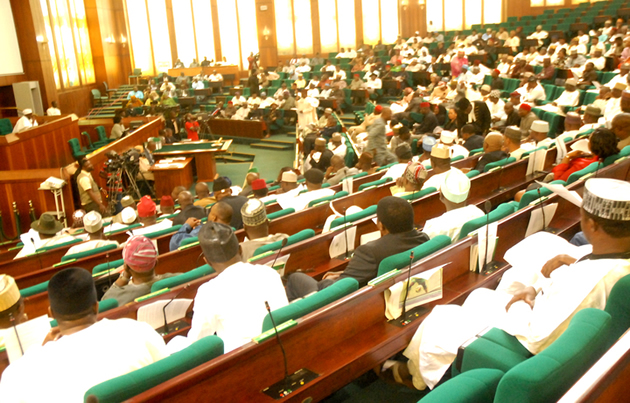 The bursar of the National Teachers’ Institute, Abdulkarim Affo, on Wednesday told the House of Representatives committee on Public Accounts that the Budget Office of the Federation had on December 31, 2012, transferred N791million unsolicited funds to its bank account.

The committee is investigating the withdrawal of N4.7tn from the Service Wide Vote, SWV, from 2004 to 2014.

Affo said the generosity came as a huge surprise to the management of the institute which immediately returned the money to the government treasury since it could not defend the windfall.

He said the money was lodged in the NTI account through a transfer from the controversial Service Wide Vote.

“On December 31, 2012, we just received an alert that a sum of N791m was credited to the institute’s bank account from the budget office without any prior request for financial assistance from the federal government. We tried to make enquiries and we wrote to the Office of the Accountant-General of the Federation to find out what was the purpose of the whopping amount, but all efforts yielded no result,” Affo explained.

He added: “At the end of the day, what the institute did was to pay back the money to the treasury at the Central Bank of Nigeria as required by the law of the federation. We have the evidence of payment; we never made a request for any money.”

Chairman of the committee, Solomon Olamilekan, said the disclosure of the NTI bursar followed a pattern of “fraudulent acts” by the budget office, which was being investigated and directed Affo to produce the treasury receipt and other evidence to prove that the money was, indeed, returned.

“Only last week, NAFDAC officials appeared before the committee over the whopping sum of N5bn claimed to have been released to the agency by the budget office. But the agency claimed it received only N365m from the amount,” the chairman noted.

Continuing, he said, “Also, just a while ago, the National Boundary Commission, NBC, appeared before the committee over the N2bn the budget office claimed it released to it, which the commission also denied ever receiving a kobo from the budget office.”

The chairman said it was disheartening that the National Assembly ha approved about N2.1tn for the Service Wide Vote Account in the period under review, but that the office has gone ahead to expend over N4.7tn, more than double the amount, amidst a lot of controversies.

House of Reps, Others Condemn Suspension of CBN Governor, Sanusi