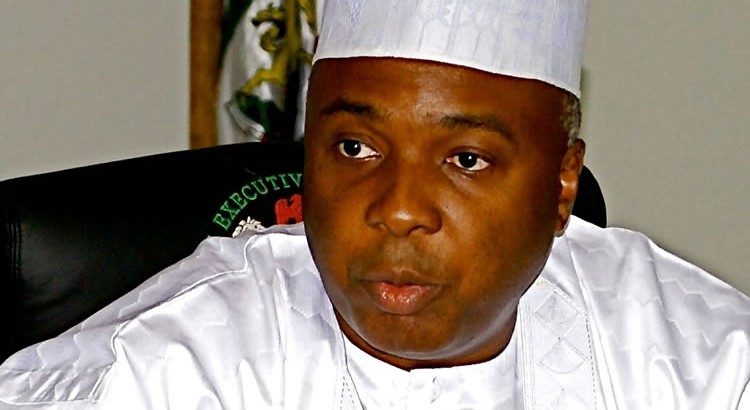 The wanted man is a business associate of Senate President Bukola Saraki because the company of which he is managing director, Carlisle Properties and Investment Limited, is one of the firms mentioned in the case of false asset declaration against the former governor of Kwara State by the office of the Attorney General of the Federation, for which he is due to stand trial at the Code of Conduct Tribunal.

The case for which Izuagbe has been declared wanted by the EFCC, however, is not related to the Code of Conduct case.

According to a statement by the EFCC’s spokesperson, Wilson Uwujaren, the suspect, who has allegedly gone into hiding, is wanted on charges of conspiracy and money laundering, including several dubious deals and financial recklessness perpetrated at SGBN, a bank to which Saraki is also linked.

The 45 years old is believed to have fled the country, as all attempts to locate him have proved abortive, the anti-graft agency said.

“The suspect, who is believed to have fled the country, is a native of Iviukhua village, near Agenebode, Etsako East Local Government Area of Edo State,” the commission said, calling on members of the public to volunteer any useful information that could lead to his arrest.