SERAP petitions Buhari before UN over disregard for court rulings 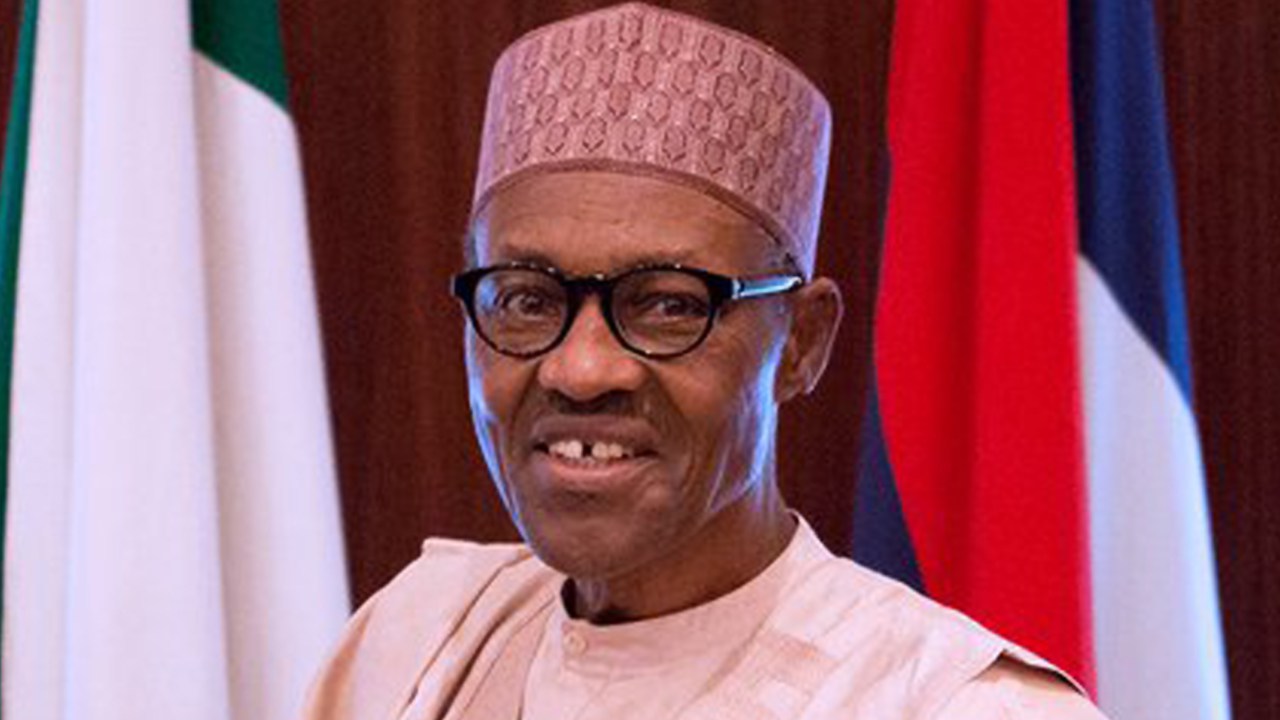 The Socio-Economic Rights and Accountability Project (SERAP) has sent a petition to the United Nations (UN) to prevail on President Muhammadu Buhari to end persistent disobedience of court rulings and orders and uphold the Nigerian Constitution 1999 (as amended).

SERAP also wants the world body to compel the President to honour the country’s international obligations on protection of the independence and integrity of the judiciary.

In the petition addressed to Diego García-Sayán, UN Special Rapporteur on the independence of judges and lawyers, SERAP said the “selective enforcement of court orders, if not urgently addressed, would ultimately put the rule of law in Nigeria under siege.”

Timothy Adewale, Deputy Director of SERAP in the petition dated 11 May 2018, lamented that, “persistent and apparently deliberate disobedience of court rulings by the Nigerian authorities is an affront to the supremacy of the Constitution and the independence of the judiciary and if not urgently addressed may lead to self-help and undermine the authorities’ oft-expressed commitment to fight corruption.

Protecting judicial independence is an obligation to be guaranteed and not a privilege that States may grant, he said.

“Disobedience of court rulings also directly violates the fundamental principles of the rule of law and separation of powers. We urge you to publicly condemn disobedience of court orders by the Nigerian authorities and prevail on them to refrain from any threats or interference that may hamper court’s independence as the supreme guardian of the country’s constitution and laws.”

The petition reads in part: “Disobedience of court orders is a serious threat to the independence and integrity of the judiciary and would undermine the crucial role of the judiciary in combating corruption and obstruct access to justice, contrary to international standards, including Article 11 of the UN Convention against Corruption to which Nigeria is a state party.

SERAP also notes that the “Principles 2 and 4 of the UN Basic Principles on the Independence of the Judiciary mention the requirement of non-interference to guarantee the independence of the judiciary. Such lack of interference implies that no authority, private group or individual may interfere in judicial decisions; they must respect and abide by the decisions of the judiciary.”

Court orders that the government continue to disobey include: the ECOWAS court judgment ordering the Nigerian authorities to provide free and quality education to all Nigerian children without discrimination; the rulings by Nigerian courts ordering the authorities to establish education banks to assist poor students to obtain loans to pursue tertiary education and the restoration of people’s bank to give loans without collaterals to underprivileged citizens.

At least two of the court rulings SERAP recently obtained from the Federal High Court have been disobeyed by the Nigerian authorities. The first involves a case with suit number FHC/IKJ/CS/248/2011 delivered in March 2016 where Justice Mohammed Idris ordered the Federal Government of Nigeria to widely publish details on the spending of recovered stolen funds by successive governments since the return of democracy in 1999.

The second court judgment involves a case with suit number FHC/CS/964/2016 delivered in July 2017 where Justice Hadiza Rabiu Shagari ordered the government to tell Nigerians the circumstances under which allegedly recovered stolen assets were recovered, as well as the exact amount of funds recovered from each public official.

However, the Nigerian authorities would seem to have only partially obeyed the court orders in this case.

The authorities are not known to have appealed any of these court judgments and rulings. Yet, under both the Nigerian Constitution and international human rights treaties to which Nigeria is a state party, including the International Covenant on Civil and Political Rights, everyone is entitled to the right to an effective remedy, and to seek justice in courts in cases of violations of human rights.

FACT CHECK: Has FG implemented 14 of 15-point demand by JOHESU? No