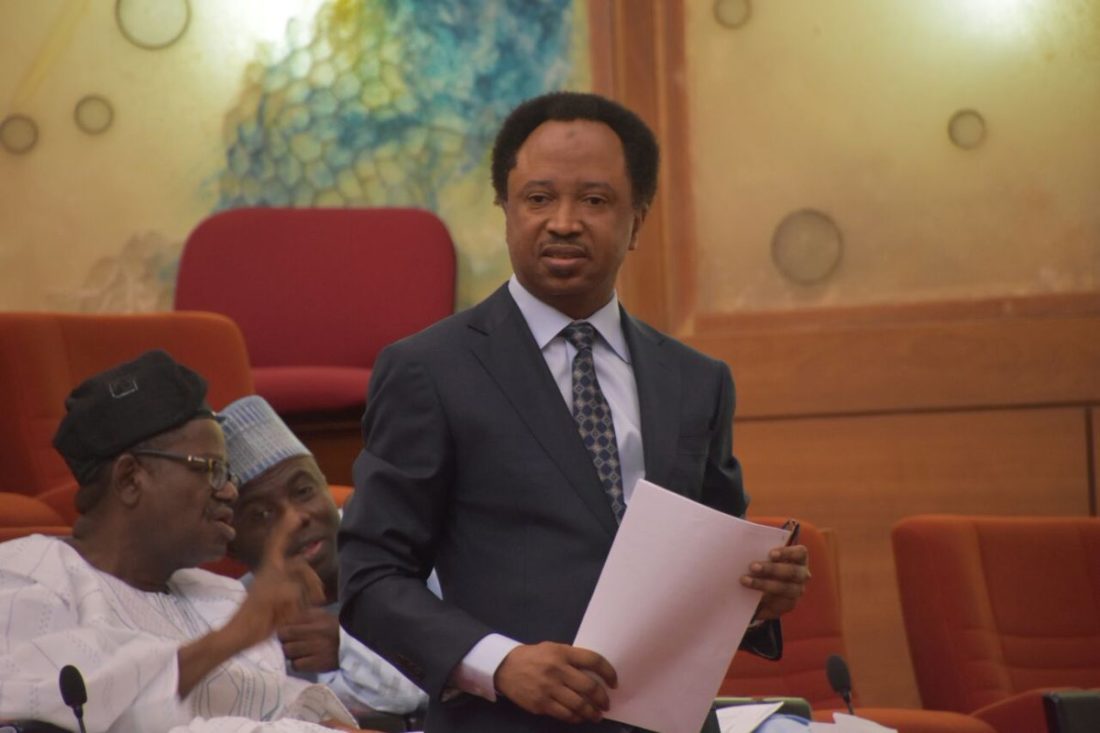 Sani, who is also Chairman of the Senate Committee on Local and Foreign Debts, said this on Monday on AIT’s Focus Nigeria.

He said that it would be tantamount to mortgaging the future of Kaduna citizens if he should approve such borrowing figure for el-Rufai, especially given that the repayment plan for the loan stretches to over 50 years.

“What if you look at it from this point of view, the very fact that in a state where the government is struggling to pay salaries, struggling to pay the monies which we previously borrowed… and now we are having $350 million that will be paid for 50 years.

Sani said politics should be separated from the committee’s refusal to approve the loan being sought for by the Kaduna state government.

He also accused el-Rufai of maligning his reputation by telling the people of Kaduna State that he (Sani) was preventing the state from accessing necessary funds for development in the state.

“It’s like now, you have written an examination and you are waiting for the results, and you now organise some miscreants outside to say the teacher must declare that you have passed the exams,” Shehu said.

“I have a duty, coming from Kaduna State, I cannot in any way overburden the state with debt. It is okay that you want to access a $350 million loan and unleash all sorts of projects which he said he wants to unleash.

Sani stressed that there was no mention of any particular project which the loan was intended for, rather all that was stated was that the loan would be used for “institutional reforms”.

“The basis for the loan presented to me was that World Bank was giving $350 million loan to Nasir for institutional reform,” Sani said.

“It is not about hospitals or roads or schools, they said reform. What are you going to reform? Now, what he is telling the public is that he want to do roads, he wants to do hospitals.

“Other governors that applied would say, ‘I need $390 million and I’m going to use it for irrigation’, and it is there clearly stated.

“But his own has no clear definition or purpose of what he is going to do. You want to do reform, what are you reforming with $350 million? That is why we have to be very careful.

“I have a duty as the Chairman of the Senate Committee on Local and Foreign Debts, to make sure that your children, my children and our grandchildren, are not overburdened.

“Oil price today is $60 per barrel (and) states are still going to borrow. Many of these borrowing ends up in the pockets of politicians.

“And when people are desperate to borrow in 2017, you will know what the money will be used for, it’s for 2019. I have to be very careful.

“He can say whatever he wants to say, but let him have other reasons. The $350 million loan, even Saraki will not give him and I’m saying it clearly. Saraki has confidence in me and I will do my job.”