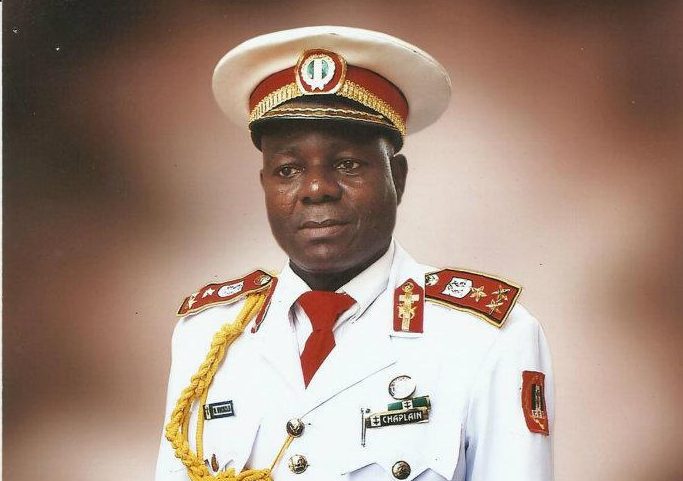 GREEN Hills University, one of the two foreign universities attended by Michael Nwokolo, the Lagos Deputy Superintendent of Police (DSP) with impressive qualifications, has been discovered to be unaccredited.

This is according to the Danish Ministry of Higher Education and Science, which states on its website that Green Hills University (GHU), as well as four other “companies”, is neither accredited nor recognised as an institution of higher learning.

It lists the university as one of “a few private companies operating on the Internet and located in Denmark present or have presented themselves as higher education institutions even though they are not publicly recognised as educational institutions and the degrees or other titles they offer do not correspond to any qualification within the Danish education system”.

On his LinkedIn profile, Nwokolo claims to have a PhD in Sociology from Green Hills University and to be a Professor of the same course at the institution’s African campus. The ICIR, in a factcheck, earlier reported this claim to be true, based on responses from Collins Walsh of the university’s Information Desk.

However, not only is the institution unaccredited, it is also dubious on many levels. Though it describes itself as “one of the most highly regarded and selective independent research universities…recognized among the nation’s best private universities”, information on its website is extremely scanty and unspecific, no specific names of staff members are provided, and the institution is not traceable at all on Google Maps.

The addresses provided on its website (Hestehaven 4, 2960 Rungsted Kyst, Denmark, and 3910, Kangerlussuaq,Greenland) bring up different images from what is presented, and have no signs of campus structures.

Also, images placed on the website supposedly showing places within the institution were discovered to have been lifted from other sources. For instance, an image on the School of Law page actually shows Ames Courtroom in Austin Hall, located in Harvard Law School. Another is a picture of St. Matthew’s University School of Medicine, Cayman Islands. Yet another, supposed to be showing the College of Diplomacy and International Relations, is really a picture of the Louvre Museum in Paris. There are tons of other randomly curated images scattered across the website.

In 2013, five “eminent Nigerians” were awarded with doctorate degrees by Green Hills University’s Africa Campus “for outstanding accomplishments in their respective disciplines” at an event held at the University of Lagos. The welcome address read by Dr. Austin Modungwo, the African Regional Chancellor, was written by a Professor Nancy Walsh, the International President of GHU Denmark―coincidentally with the same last name as Collins Walsh, who works at GHU’s Information Desk and responded to ICIR’s enquiries.

The GHU African Regional President is Professor Nwajei Chuks Nwajei, His Highness, the Agumba and Akaji-Obi of Ogwashi-Ukwu, a community in Delta State. In a 2014 message signed by Nwajei and posted by Greenhills Nigeria University on Facebook, he claimed the university is accredited.

“Green Hills University Denmark, Africa Campus,(Accredited) we are generator of new knowledge and developer of new system in education for the sustainability of the planet and advancement to the betterment of human conditions through educational research,” he said.

“The university is strategic in the development of great leaders and formidable world class executives. We understand the dynamism of corporate world organization and sustain corporate world objectives for proactive solutions to both internal and external shift in global reliability.

“We have highly qualified, published and experienced educators as mentors. The degrees offered are in Bachelor, Master and Doctoral in variety of career oriented fields. All our students work at their own pace and place. There is no need to leave the confine of your home as our courses are for MATURED students only.”

Another prominent Nigerian with a degree from Green Hills University is Dr. Christopher Mustapha Nwaokobia Jnr, 2011, 2019 presidential aspirant and Director-General of Change Ambassadors Of Nigeria (CAN). He was criticised in 2010 for tagging himself a professor based on honorary degrees from Akamaii University in Hawaii, USA, and Green Hills University―both with neither state nor regional accreditation.