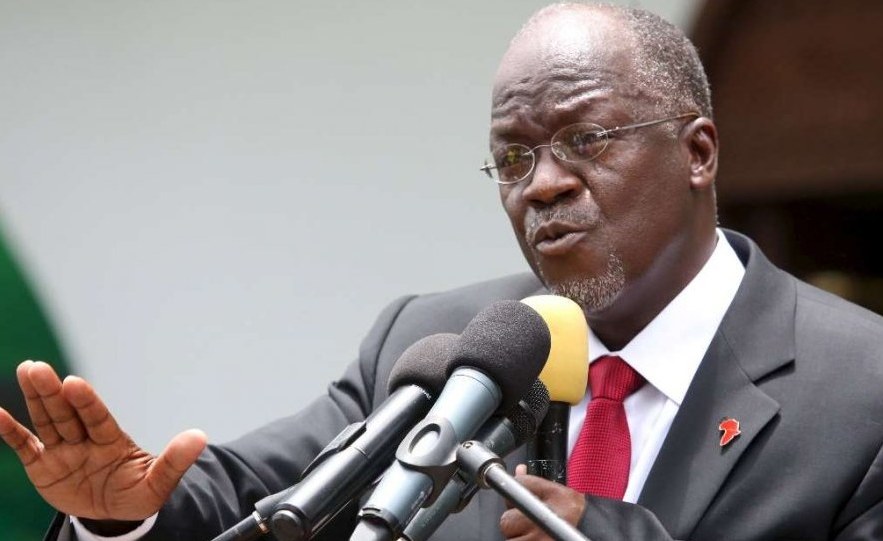 John Magufuli, Tanzanian President, has readjusted his monthly earnings to 9 million Tanzanian shillings ($4,000), making him one of the lowest paid African leaders as he pursues a much-criticised policy of deep public spending cuts, according to Reuters.

In a speech to local officials in the capital on Tuesday, Magufuli said his government had slashed salaries of executives at state-owned companies at 15 million Tanzanian shillings ($6,700) a month — more than his own.

“They can leave if they don’t want it,” he said, lamenting that abuse of public funds was “rampant” at state firms, and that he had rejected requests from some local officials to more than double their allowances but he could not do so while many citizens lack access to water, health care and electricity.

Since taking office in November 2015, Magufuli — nicknamed ‘The Bulldozer’ — has cut government spending by imposing measures such as restrictions on foreign travel for government officials and the removal of “ghost workers” from the state payroll.

Some critics say his cost-cutting measures are excessive and argue they could undermine growth in East Africa’s second-biggest economy, and some have slowed investment in critical sectors such as mining.

Magufuli’s salary is a fraction of that of other African leaders. He has no other publicly-.known sources of income and his government said last year it plans to submit a parliamentary bill that would prohibit public leaders from engaging in business to avoid conflicts of interest.

By contrast, Kenya’s president earns a monthly salary of around $14,000. Jacob Zuma of South Africa is paid around $20,000 monthly, following a salary increase by parliament in 2015. Since 2009, Zuma has been embroiled in numerous scandals and allegations of abuse of office, including more than $500,000 of improper state spending on security at his private home.

Others with more modest pay include President Muhammadu Buhari of Nigeria, who took a 50 percent pay cut when he took office in May 2015. The annual presidential salary was previously set at 14.1 million naira, which in mid-2015 was the equivalent of $70,000.

Ahead of tomorrow’s visit, Theresa May says Nigeria is poverty capital of the…

No Tobacco Day: Warning smokers of dying young is ineffectual, but sanctions are not