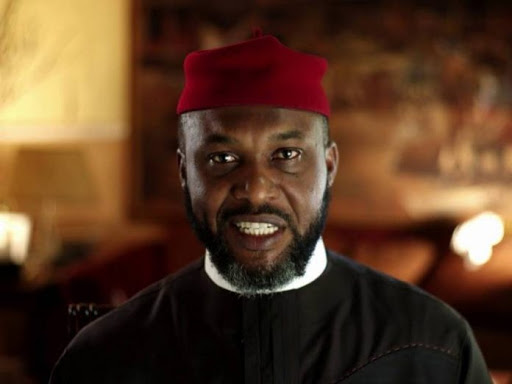 FORMER Minister of Aviation Osita Chidoka has said that most Nigerian state governors are abdicating their responsibilities, stressing that the problems of the country lie at the sub-nationals rather than in Abuja.

He said most of the governors agitating for power devolution had not fully exercised the powers conferred on them in the 1999 Constitution.

These, he said, while speaking at ‘The Platform,’ a programme facilitated and hosted by  Senior Pastor of Covenant Nation Poju Oyemade, on Saturday,

“The powers of our states are guaranteed. So, the states have no business going to Abuja except to collect their allocations,” he explained.

Senator Ekweremadu, Hunkuyi, and minister of national planning make list of Nigerians who own luxury properties in Dubai

State of emergency could lead to military takeover – Nwoye

He cited the Federal Capital Territory as a classical example of the devolution of powers, reiterating that if state governments eschewed laziness, the country would live up to its potential.

He stressed that those calling for restructuring needed to come out clearly and state the items that should be restructured in the constitution.

“Tell me what you (restructuring proponents) want removed from the Exclusive List and brought to the Concurrent list,” Chidoka asked.

He lamented that many young Nigerians had disconnected from the country, because of lack of sense of belonging reflected on the President Muhammadu Buhari-led administration.

According to him, there was the need to infuse into young people what he referred to as ‘Naija spirit’ in order to tap and unleash their potential and creativity.

“The young people have disconnected from Nigeria. Let us take the spirit of Naija and infuse it into Nigeria. Nigeria has failed. Young people should not wait at home and wait for reform. Reform is a scam.”

Could Africa be the next hub for COVID drug manufacture?