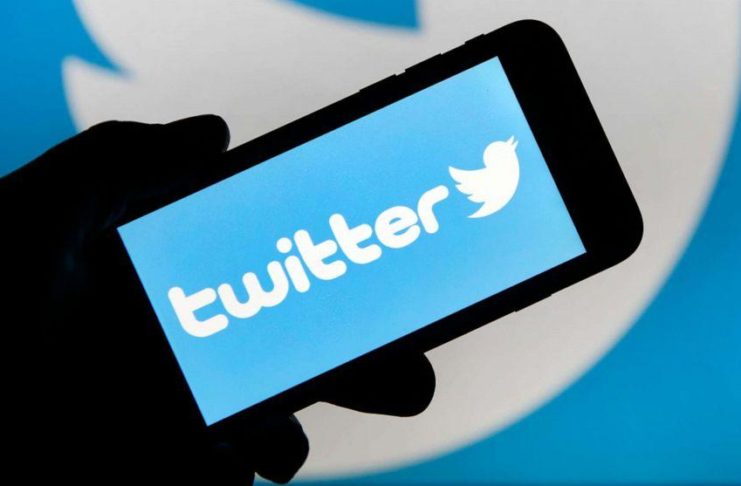 TWITTER has disclosed its readiness to resort to legal action to seal the $44 billion sale to Elon Musk despite the billionaire’s announcement that he had called off the agreement.

Twitter’s lawyers from the firm Wachtell, Lipton, Rosen & Katz disclosed this in a letter to the Musk, the Tesla and SpaceX CEO.

They stated that Musk “knowingly, intentionally, willfully, and materially breached” his agreement to buy the company and that the call-off of the acquisition deal was “invalid and wrongful.”

“Twitter reserves all contractual, legal, and other rights, including its right to specifically enforce the Musk Parties’ obligations under the Agreement,” the lawyers wrote.

This is coming after Musk and his lawyers said last week that they’re killing the deal to acquire the social network after accusing Twitter management of making “false and misleading representations”.

Musk says the prevalence of fake and spam accounts on the platform is far higher than the five per cent Twitter estimates.

Twitter has said it uses private data to make those estimates, so they can’t be easily replicated by outsiders.

In April, Musk launched a surprise bid to buy Twitter for $54.20 a share, which the social media company initially resisted before accepting.

“Contrary to the assertions in your letter, Twitter has breached none of its obligations under the Agreement, and Twitter has not suffered and is not likely to suffer a Company Material Adverse Effect.

“The purported termination is invalid for the independent reason that Musk and the other Musk Parties have knowingly, intentionally, willfully and materially breached the Agreement,” the letter from Twitter’s lawyers added.

The company demanded that “Musk and the other Musk Parties comply with their obligations under the Agreement”.

Since last month, Musk and Twitter were at odds about the number of spam and fake accounts on the platform with Twitter claiming that number to be less than five per cent of users.

While the company provided Musk’s team with a “firehose” access to its data, the Tesla CEO’s team said “those APIs contained a rate limit lower than what Twitter provides to its largest enterprise customers”.

Since Musk’s announcement about the termination of the deal, Twitter shares have plunged by over 10 per cent.

A report by Bloomberg noted that the social media company aims to file a lawsuit against Musk this week.