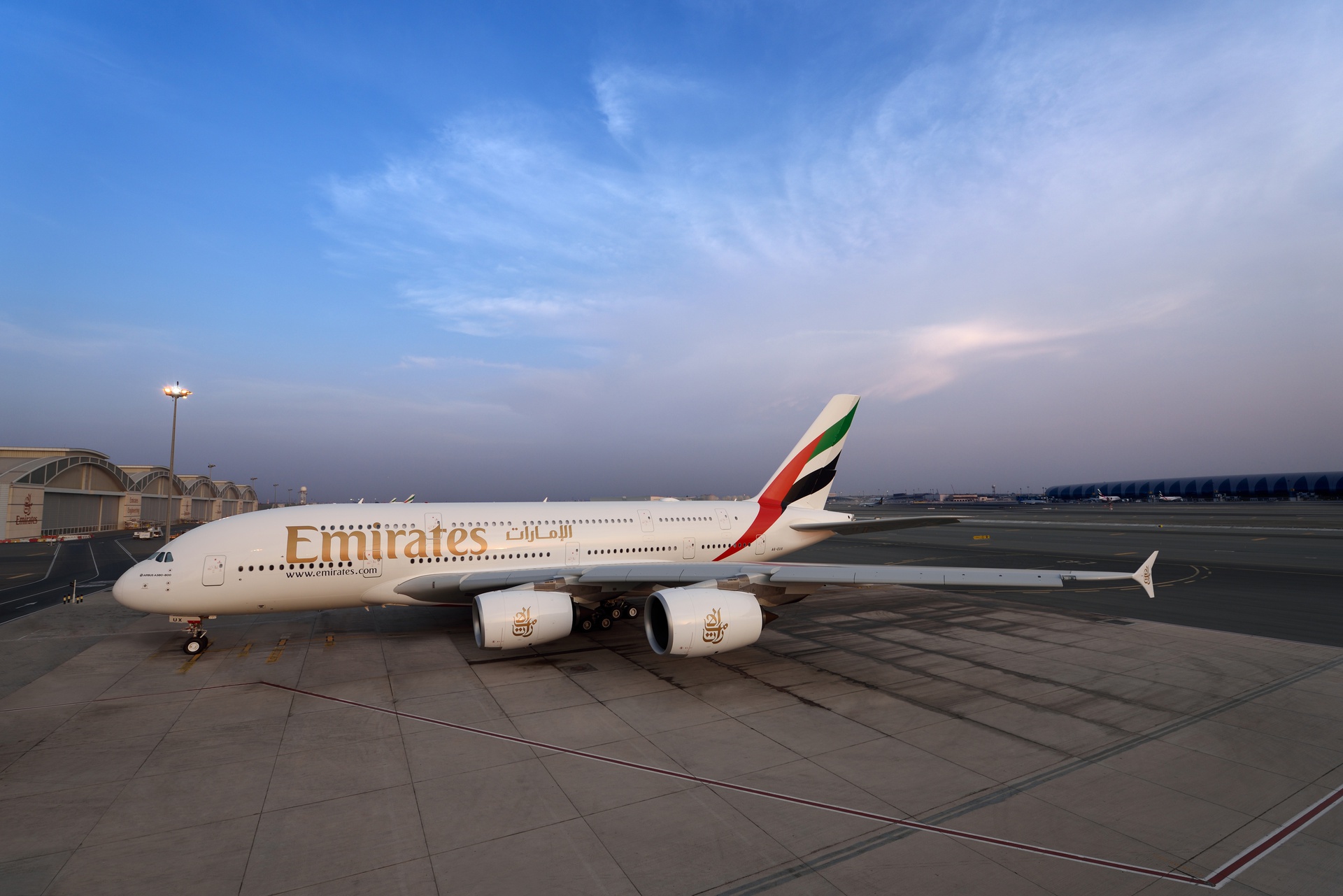 PASSENGER flights between Nigeria and the United Arab Emirates (UAE) billed to resume on Wednesday, June 23, have been placed on hold indefinitely, according to a new statement released by Emirates Airline on Monday.

Emirates said the suspension was in line with government’s directives.

“Passenger flights to and from Nigeria (Lagos and Abuja) are suspended with effect from 21 June 2021 until further notice. Customers travelling to and from Lagos and Abuja will not be accepted for travel,” the statement said.

The announcement comes barely two days after the country issued new travel guidelines for passengers from Nigeria, South Africa and India which was to come into effect on June 23.

Spokesperson for the Federal Ministry of Aviation James Odaudu told The ICIR on Monday that resumption of flights between both countries was at the call of the UAE as the Nigerian government did not place a ban on travel.

“We simply gave them our conditions for flight operations,” he said.

Flights between Nigeria and the UAE have been suspended since March 17  over issues relating to COVID-19 testing.

The UAE had imposed antigens rapid test on travellers from 58 countries, including Nigeria, but the Minister of Aviation Hadi Sirika said there was no basis for the test as it was devoid of any scientific backing.

On March 24, the UAE rescinded its position but stated it would only allow a maximum of 200 passengers with direct flights from Nigeria, who had negative PCR test certificates conducted 48 hours before boarding over a period of two weeks.

Yet flights resumption remained stalled with no information for the public and stranded passengers until Monday, April 26, when the Director-General of Nigeria Civil Aviation Authority Musa Nuhu addressed a press conference and gave assurances that that both parties had reached a compromise.

“The gap has been significantly closed between the position of Nigeria and the United Arab Emirates (UAE). They have met some of our requirements, we are just waiting for one confirmation. Very shortly, announcement would be made on the outcome, hopefully within 48 hours,” Nuhu said nearly two months ago.

The Supreme Committee of Crisis and Disaster Management in Dubai, had, on June 19, announced new travel protocol for inbound passengers from Nigeria, South Africa and India.

However, two days later, flight resumption with Nigeria was suspended indefinitely while that of South Africa was postponed until July 6 even though daily passenger flights to Johannesburg would continue operation.

During this period of flight suspension, some Nigerians with emergency travel needs to the UAE have opted to reroute their trips through other neighbouring countries like Ghana and Togo, but Emirates Airline has announced that “customers who have been to or connected through Nigeria in the last 14 days are not permitted to board from any other point to the UAE.”

A source at Emirates, who is not authorised to speak, told this newspaper that there was yet no telling whether flights with India would indeed resume tomorrow.

“To be honest, this is a government decision, it has nothing to do with us. We have to oblige to what they say. Originally, yes, I they said it will be reopening on the 23rd (of June) but even for India and South Africa, we haven’t received anything else. So at the moment, we don’t know if it’s going to resume or not,” the source said.

Meanwhile, the airline said it remained committed to Nigeria and looked forward to resuming passenger services when conditions allowed.