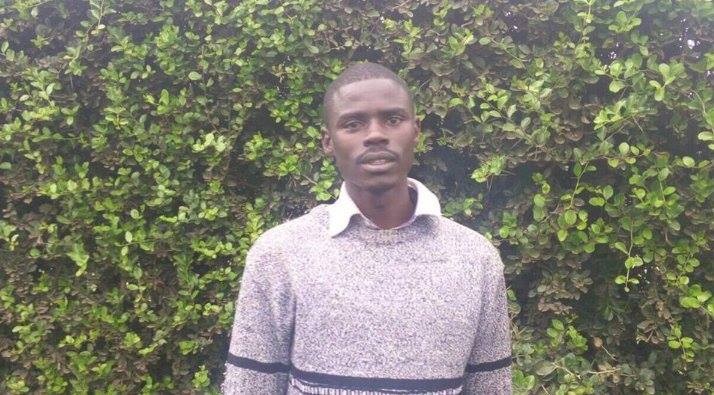 According to a report by Buzz Kenya, the 23-year-old orphan contested as an independent candidate and did not have enough money to even print campaign posters.

“We decided to elect him (even though) he had no money for campaigns but he offered good pledges and his manifesto was good,” said one voter who asked not to be named.

Mwirigi’s potential electoral victory has been attributed to the fact that he is relatable to the people, and his door-to-door campaign strategy through which he spoke to almost every voter in the constituency.

His major campaign promises centred on improvement in water supply and investment in education.

However, if he eventually secures the parliamentarian seat, Mwirigi will have to combine the functions of a legislator with his academic workload, as he is still a student at Mount Kenya University.

Meru County, where Mwirigi hails from, is popular for producing young parliamentarians. In 2013, the Buuri constituency elected Boniface Kinoti Gatobu, aged just 26, to the 11th parliament.

Meanwhile, Wafula Chebukai, Chairman of the IEBC, has said that the election results so far released are not final, especially as there are claims that the agency’s system may have been hacked.

Violent protests erupted in capital Nairobi after initial results showed that President Uhuru Kenyatta was slightly ahead of his rival, Raila Odinga.

Two persons have died in the protest since it began two days ago.

NLC accuses health minister of siding with doctors against JOHESU