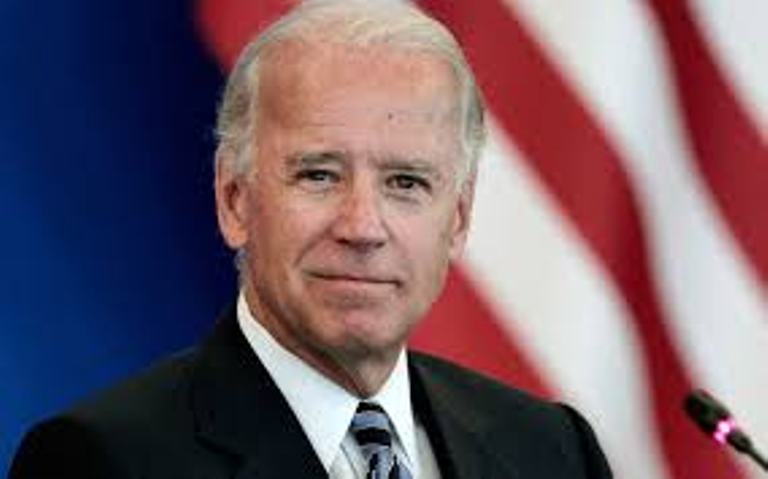 
THE Chinese and Mexican governments have reacted to the outcome of Tuesday’s United States presidential election that produced Joe Biden as the winner.

Wang Wenbin, China Foreign Ministry spokesperson told newsmen in Beijing on Monday that his country observed that Biden was the one that “declared he is the winner of the election.”

He added that China will only act according to international practices to congratulate Biden.

“We understand that the outcome of the general election will be determined in accordance with the laws and procedures of the United States. We will handle the issue of the statement (of congratulations) in accordance with international practice.”

On the other hand,  Andres Manuel Lopez Obrador, Mexican President, has also said it is too early to congratulate Joe Biden, as president-elect of the United States.

Speaking with reporters on Saturday, Obrador said his country would wait for “all legal issues” in the election to be resolved before congratulating the winner.

“We have a very good relationship with the two candidates. President Trump has been very respectful with us and we have reached very good agreements, and we thank him because he has not interfered and has respected us. And the same goes for Biden.”

The president in a  statement signed by Garba Shehu, his senior special assistant said Biden’s election was a reminder that “democracy is the best form of government because it offers the people the opportunity to change their government by peaceful means.”

Trump promises peaceful transfer of power as US Congress…

Analysis: Trump or Biden win at US elections could be a…