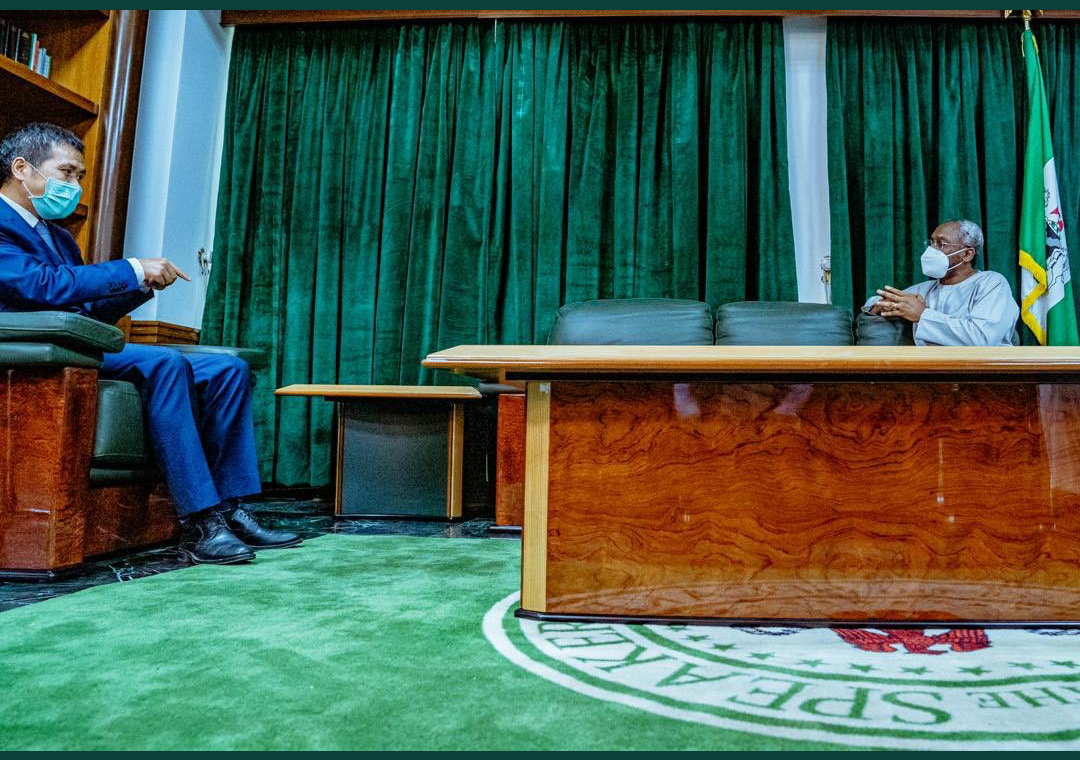 The Speaker of the House, Femi Gbajabiamila said at a meeting with the Chinese Ambassador to Nigeria, Zhou Pingjian, that the inhuman treatment on Nigerians in China must be addressed forthwith.

He confronted the Ambassador with the protest video of the incidence where a Nigerian was seen challenging Chinese officials over the maltreatment.

The Speaker said viral media reports and videos from Beijing showed Nigerians being forced out of their houses and hotels, rounded up and their passports seized by the Chinese police even after their initial 14 days quarantine period.

The Speaker said there should be an official explanation for treating Nigerians in such a manner.

1999 Constitution falls short of standard, it was hurriedly…