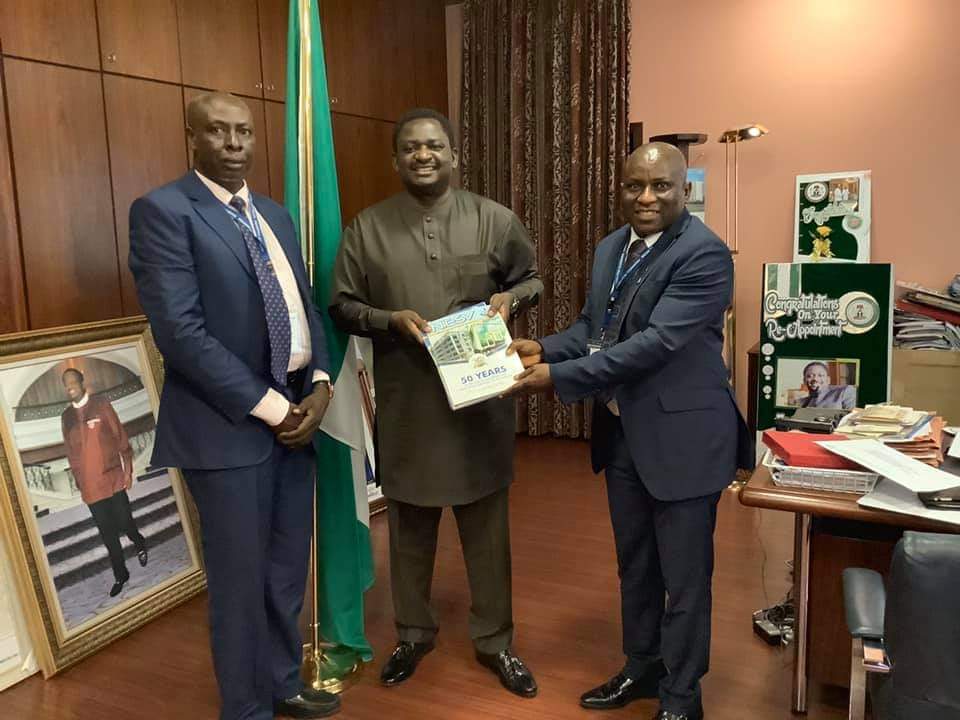 THE Nigerian Institution of Estate Surveyors and Valuers says the Land Use Act of 1978  is encouraging “misapplication and denial of access to land by the poor and low income earning citizens.

The Institution called on  President Muhammadu Buhari to liaise with the National Assembly to revisit and amend the Act to expunge all the aspects that encourage misapplication and denial of access.

Speaking in Abuja during a courtesy call on Femi Adesina, the Special Adviser to the President on Media and Publicity, Emmanuel Wike, the President of the body, who led members on the visit stated that country will benefit from the amendment of the Act.

Wike noted that the current Land Use Act had denied the ordinary Nigerian access to land adding that such Nigerians who by virtue of their citizenship would normally have had access to their communal land are unfortunately stripped of access and entitlement.

According to him, the lands are eventually allocated to speculators and affluent developers who further put the land and housing beyond the reach of the poor.

He also urged the President to look into the issue of Governors’ consent to land transactions such as sale assignment and transfer of mortgage, which the Institution saw as fraught with encumbrances, noting that without this consent, a landowner cannot get a certificate of occupancy which could serve as a mortgage asset.

The Institution, Wike said also implored the President to mandate the Head of Service of the Federation to liaise with the Minister of Works and Housing for the creation of the Office of the Valuer-General of the Federation in Federal and State Civil Services, stressing that its creation would “enhance the impacts and services of the professionally trained estate surveyors and valuers.”

He added that the Institution looks forward to a mutuality benefiting synergy between its members and the Federal Government while assuring the unflinching commitment to the goals and policy direction of the government of President  Buhari.

Other issues presented in a letter for the President’s intervention include the incursion of non-professionals into the profession and the need for insurance valuation of government assets nationwide.

While thanking the visitors for their selfless interest in the development of Nigeria and Nigerians,  Adesina assured that he would convey their requests to the appropriate quarters.

The Nigerian Institution of Estate Surveyors and Valuers is a non-profit professional body set up in 1969 and backed by Act No 24 of 1975.

Estate surveyors and valuersFeaturedLand Use Act