CHAIRMAN of the All Progressives Congress (APC), Abdullahi Adamu, has reconciled with aggrieved members of the party’s National Working Committee (NWC) after apologising to them.

This came days after he was accused of running a one-man show and using the name of the President, Muhammadu Buhari, to blackmail members of the NWC.

I need your support to choose my successor, Buhari tells APC governors

The APC North-West National Vice Chairman, Salihu Lukman, and his counterpart in the South-West, Isaac Kekemeke, had earlier accused Adamu of not carrying them along in decision-making.

Salihu, in a letter dated May 27, 2022, and titled ‘Rebuilding APC: Need for new initiatives’, warned that the leadership of the NWC could snowball into oblivion like the previous administrations of Adams Oshiomhole and Mai Mala Buni.

Adamu tendered an apology to the aggrieved NWC members during a meeting that lasted several hours on Wednesday.

According to PUNCH, a member of the NWC, Isaac Kekemeke, confirmed the development.

Kekemeke, the APC national vice chairman South-West, said Adamu and the other NWC members have resolved their differences.

He said, “We are just coming from a meeting of the NWC with the chairman. I think we are beginning to understand ourselves (one another). I don’t want to go farther than that.”

“I think the mutual respect, reciprocity is back, and we are trying to work together as a team,” he added. 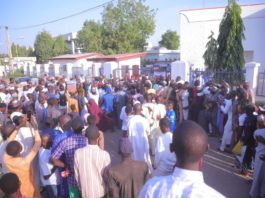 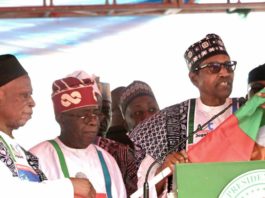 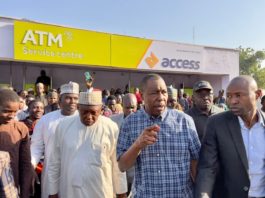